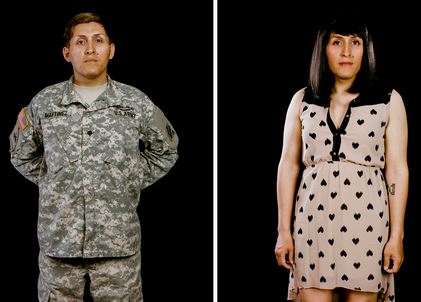 In March 2016, the American College of Pediatricians, a not-for-profit national organization of pediatricians and other healthcare professionals, issued a statement on the new fad of transgenderism:

The American College of Pediatricians urges educators and legislators to reject all policies that condition children to accept as normal a life of chemical and surgical impersonation of the opposite sex. Facts – not ideology – determine reality….

The norm for human design is to be conceived either male or female. Human sexuality is binary by design with the obvious purpose being the reproduction and flourishing of our species….

A person’s belief that he or she is something they are not is, at best, a sign of confused thinking. When an otherwise healthy biological boy believes he is a girl, or an otherwise healthy biological girl believes she is a boy, an objective psychological problem exists that lies in the mind not the body, and it should be treated as such. These children suffer from gender dysphoria.

Under Obama, however, so-called “transgenders” were allowed into the U.S. military.

In July 2017, President Trump tweeted that he wanted to ban them from the military. In January 2019, the Supreme Court ruled that a modified ban could take effect while lower court challenges continue. Democrats, including House Speaker Nancy Pelosi, have blasted the Pentagon policy as bigoted. She invited transgender troops to Trump’s 2019 State of the Union address.

The Pentagon’s budget this year is $716 billion.

Brad Carson, former undersecretary of the Army and one of the architects of Obama’s transgenders-in-the-military policy who is now a professor of public policy at the University of Virginia, said that the number of transgender troops is smaller than anticipated, which indicates that recruits are not joining the military to receive transgender “medical” treatment. Carson airily dismisses the cost of treating transgender troops as minimal, considering the Pentagon spends about $50 billion per year on health care. He said:

“A few million spent here is dwarfed by the treatment cost of virtually any ache and pain you can think of,”