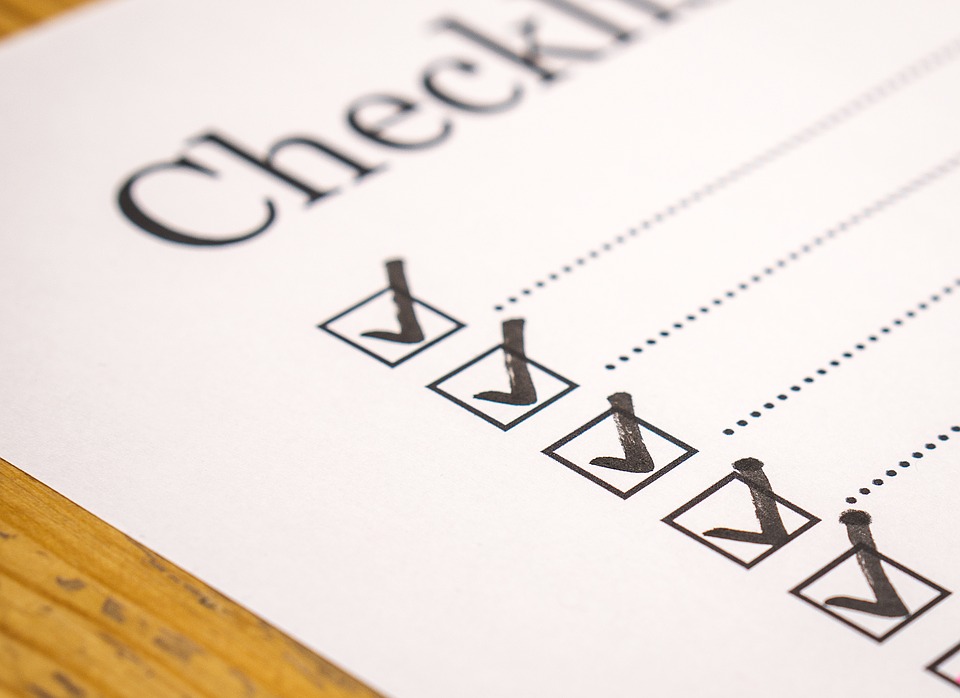 (Natural News) One would be forgiven for believing that there is an epidemic of depression worldwide. In the United States, for example, the number of prescriptions filled out for antidepressants more than doubled in 12 years, from 11.2 million in 1998, to 23.3 million in 2010. But is this a true reflection of the mental health of the nation, and indeed the world? Are all these people truly depressed, or could many of these diagnoses be incorrect?

Experts warn that part of the problem may be a health questionnaire used by doctors to determine whether or not their patients might have depression. Known as the PHQ-9, the nine-part quiz asks patients how often they have been aware of certain issues over the preceding two-week period.

It is obvious just by glancing at this questionnaire that there is no way it could accurately make a diagnosis of depression, let alone the exact degree thereof. Most of us can identify with many of the feelings on the list, and have probably experienced several of them simultaneously when going through periods of higher than normal stress, like divorce or the death of a loved one. In many cases, those symptoms are simply a reflection of the fact that we are going through a tough time, and we often start feeling better after a few weeks. The questionnaire is especially subjective in that it only examines a two-week period – most certainly not a sufficient period of time to make the diagnosis of a serious mental health issue.

And yet, doctors around the world have been using this set of questions for the past two decades to make instant depression diagnoses. What many of these doctors probably don’t realize is that the quiz was developed with funding from Pfizer, the same company that manufactures some of the most commonly prescribed drugs for the treatment of both depression and anxiety. If more physicians were aware of this glaring conflict of interest they might be less willing to label people on the basis of this very general set of questions.

The fact is, it is no small thing to misdiagnose depression. For one thing, these drugs come with a long list of side effects. A report published in the journal Psychiatry, found that 40 percent of people taking antidepressants report side effects, with a quarter of all patients saying that these were “very bothersome.” Some of these effects included weight gain, sexual problems, headaches, joint pain, muscle aches, nausea, diarrhea, rashes and sleep disturbances.

Even more concerning are the long-term effects of these drugs. Even the Food and Drug Administration (FDA) has warned that drugs like Zoloft, Paxil, Celexa and Lexapro have been linked to suicide and incidents of violence. They also warn that certain behaviors are “known to be associated with these drugs,” including “anxiety, agitation, panic attacks, insomnia, irritability, hostility, impulsivity, akathisia (severe restlessness), hypomania, and mania.”

So, if you’re feeling blue, and the doctor hauls out a checklist and starts asking you a set of questions, don’t be too quick to accept a diagnosis of depression.