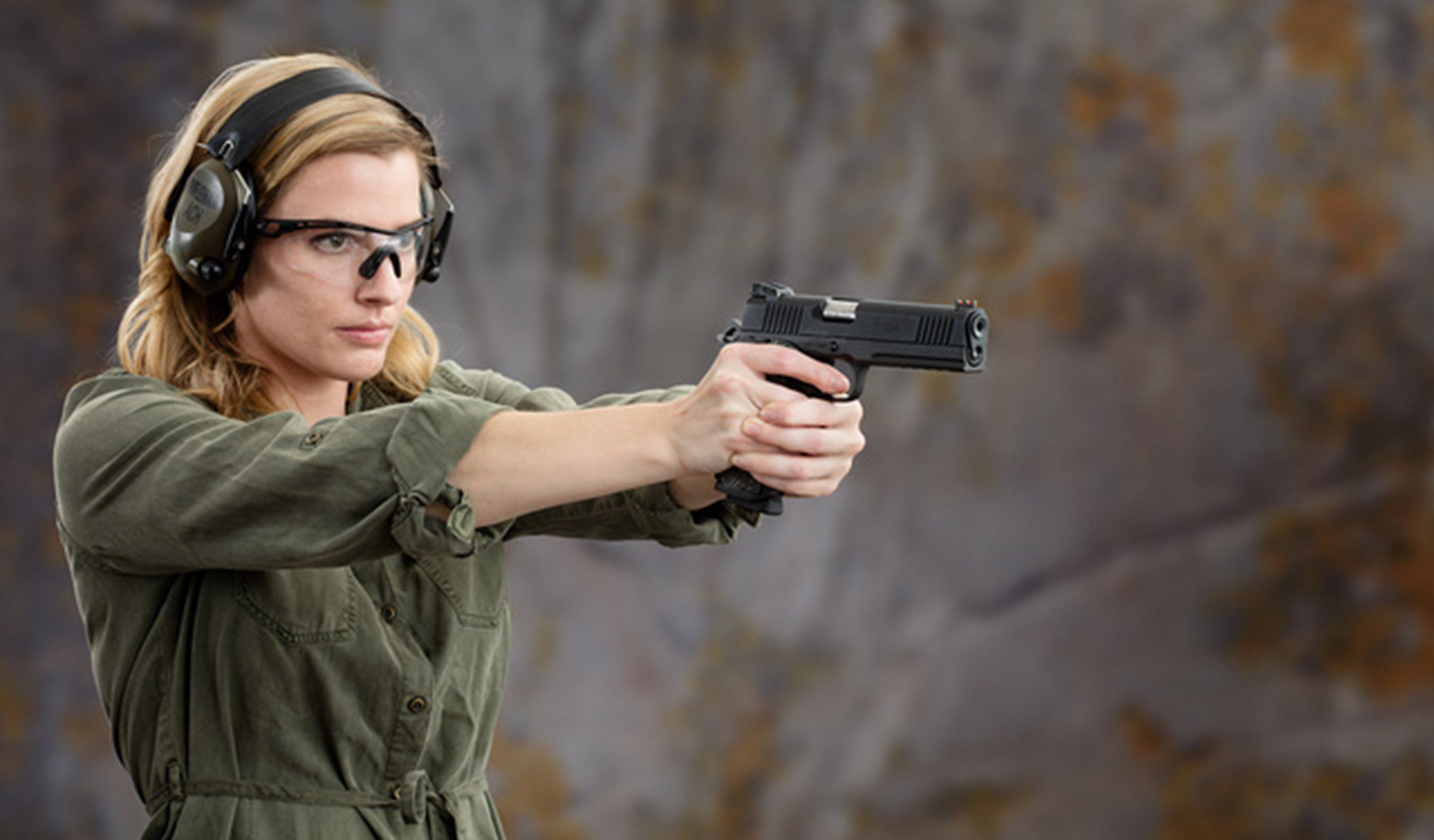 Last month, we documented some extraordinary examples from January of armed citizens relying on their Second Amendment rights to protect themselves and others.

We pointed out that these were average, everyday Americans who were just going about their lives. They did not go looking for evil but were nonetheless prepared to deal with the evil that found them.

February has produced even more evidence that the fundamental right to keep and bear arms is not an anachronism that no longer deserves constitutional protection, but a vital tool safeguarding individual liberty.

Studies routinely indicate that every year, Americans use their firearms in defense of themselves or others between 500,000 and 2 million times. Very few of these defensive gun uses receive national publicity—if they receive publicity at all.

Below, we’ve highlighted just a handful of the many times during the month of February that law-abiding Americans demonstrated the importance of the Second Amendment.

These individuals were all law-abiding citizens whose lives and livelihoods depended upon their ability to exercise their natural right of self-defense. Without a robustly protected right to keep and bear arms, the Americans in the cases above would have been left to the mercy of criminals who don’t much care for the rights of others.

Trying to Take This Right Away

Despite this reality, gun control activists and lawmakers have spent the last month pushing legislation that would severely hamper the ability of law-abiding Americans to defend themselves and others.

They have proposed effectively stripping young adults of their Second Amendment rights by raising the legal age for firearm purchases. Apparently, while law-abiding 18- to 20-year-olds are mature enough to vote, serve on juries, and be drafted into the military, they can’t be trusted to legally purchase a handgun with which to defend themselves and their families.

The bill for universal background checks, which recently passed through the House of Representatives, would compound this problem by depriving young adults of the ability to receive firearms via private transfers.

Gun control advocates have introduced bills that would limit magazine capacity for privately-owned firearms and that would prohibit future civilian purchases of semi-automatic rifles that serve as some of the most effective guns for home defense.

The irony is that, while civilians would be stripped of the right to immediately defend their lives and property with these guns, the law enforcement officers who respond—perhaps too late—to calls for help overwhelmingly choose those same firearms precisely because they are the most effective.

All of these proposals would significantly burden the exercise of a constitutional right that, as the data from February shows, is commonly used by average Americans to enforce their inalienable rights to life, liberty, and property.

We don’t make law-abiding citizens safer by disarming them or making them less capable of fighting back against criminals. We only make them easier targets.

This article was reprinted from The Daily Signal.

Amy Swearer is a legal policy analyst at the Meese Center for Legal and Judicial Studies.