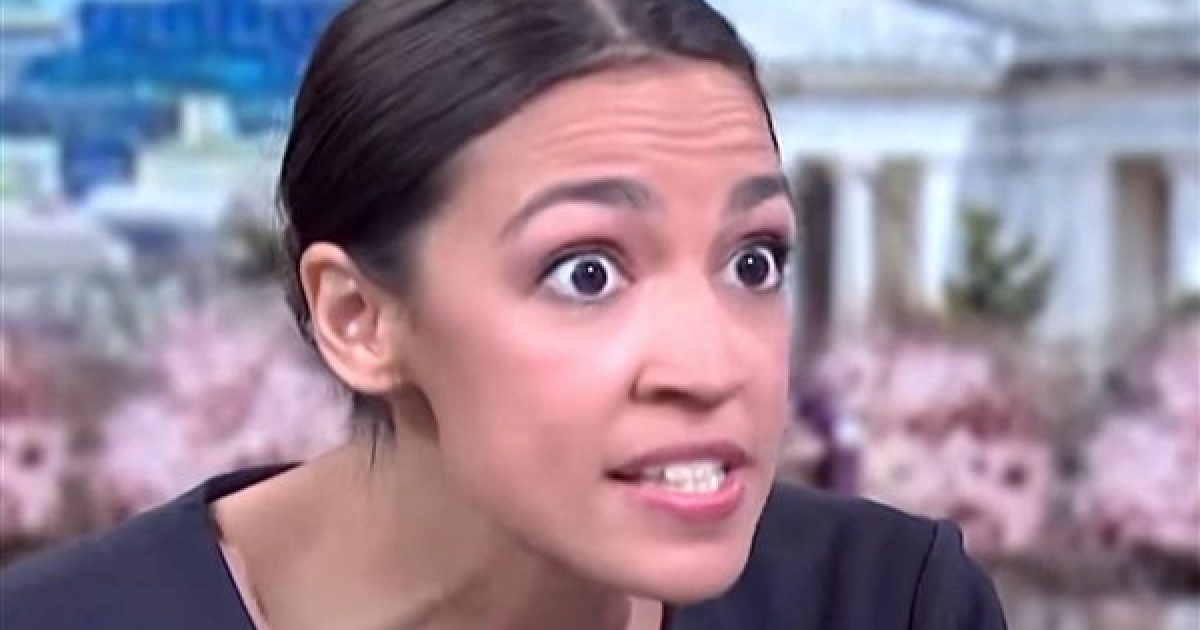 Somewhere out there is a bot that can replace Rep. Alexandria Ocasio Cortez. It needn’t be very bright. It doesn’t have to be any smarter than the bots that post, “How you can make a trillion dollars working from home” in the comments.

And that would still make it too intelligence. But once we replace Cortez with a bot, we’ll see how excited she is.

New York congressional representative Alexandria Ocasio-Cortez believes that people should welcome robots taking their jobs — but not the economic system that can make it financially devastating. During a talk at SXSW, an audience member asked Ocasio-Cortez about the threat of automated labor. “We should not be haunted by the specter of being automated out of work,” she said in response. “We should be excited by that. But the reason we’re not excited by it is because we live in a society where if you don’t have a job, you are left to die. And that is, at its core, our problem.”

A huge chunk of the Dem base in New York doesn’t have a job. They’re doing just fine sponging off those who do.

But Cortez has no original ideas. Ever. This is the same old, “Let’s build a lot of robots that will make everyone free stuff, nationalize the robots and then everyone can focus on their art projects”.

The brilliant is about a century old. And the only problems with it are economics, politics and human nature.

But hopefully, Cortez will be very excited to be replaced by a bot that will tweet selfies, pick fights on Twitter and post random socialism quotes.