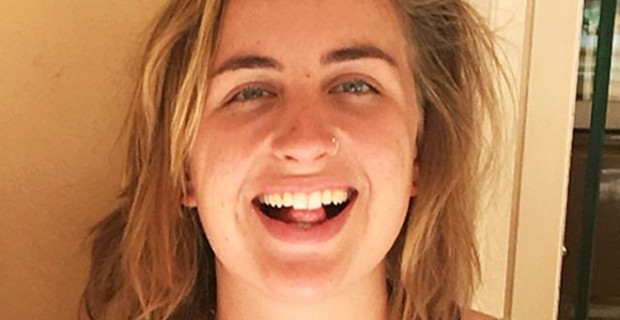 In yet another potential example of cultural relativism, a young woman who went hiking in a dangerous country alone has been found dead.

23-year-old British woman Catherine Shaw had set out traveling in September 2018 and was in Guatemala for two weeks before being reported missing on March 5.

Her body was subsequently found at at San Juan La Laguna.

Officials are now investigating whether a third party was involved in Shaw’s death, although some people involved in the search expressed their anger at speculation that she had been murdered, with one saying it’s “too early to tell what happened”.

The Lucie Blackman Trust asserts that Shaw’s death was an accident, claiming that, “She was very much a nature lover and adored sunrises, so it seems quite conceivable that she went up the mountain to greet the sunrise, shedding clothing as she went.”

Speculation that Shaw was actually raped and murdered was “incredibly unhelpful, distressing and unnecessary,” according to the charity.

The last known image of Shaw shows her alone leaving the Eco Hotel Maychik in Guatemala at 5:23am.

Shaw had previously shared a link on her Facebook page promoting open borders, suggesting that she held left-wing views.

According to the US State Department, “Violent crime, such as armed robbery and murder, is common” in Guatemala. “Gang activity, such as extortion, violent street crime, and narcotics trafficking, is widespread.”

After more than 30 years of civil war, sexual violence committed against women is commonplace, which is why many girls and young women try to flee to America.

As I document in the video below, there are countless cases of young people – particularly women – traveling to dangerous countries under the delusion that the world is a safe place and that our view of other cultures being violent is merely a product of our own bigotry and racism – and ending up dead.

This worldview is consistently pushed by the left and swallowed whole by millions of young people living in the west, sometimes leading to tragic consequences.

Despite innumerable examples of young women ending up raped and slaughtered after traveling to dangerous countries alone, left-wing newspaper the Independent recently encouraged “female only tips for solo travelers” in honor of international women’s day.

One of the trips included a “hike in Morocco” aimed at “breaking down barriers, fostering discussion and creating immersive local experiences for women.”

The writer of the piece later claimed that the experience was actually a “group trip”.