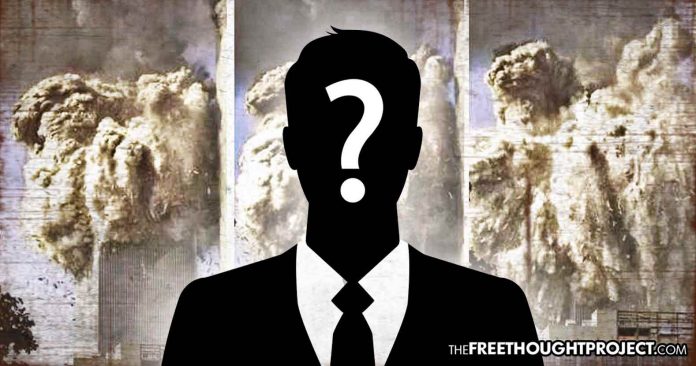 As TFTP reported, a monumental step forward in the relentless pursuit of 9/11 truth took place in December when a United States Attorney agreed to comply with federal law requiring submission to a Special Grand Jury of evidence that explosives were used to bring down the World Trade Centers. Now, the group behind the submission, the Lawyers’ Committee for 9/11 Inquiry, announced the filing of a “petition supplement” naming persons who may have information related to the use of said explosives.

As TFTP reported in December, for the first time since 9/11 the federal government is taking steps to prosecute the the use of explosives to destroy the world trade centers.

According to the petition, dozens of exhibits were presented as evidence that explosives were, in fact, used to destroy all three world trade centers.