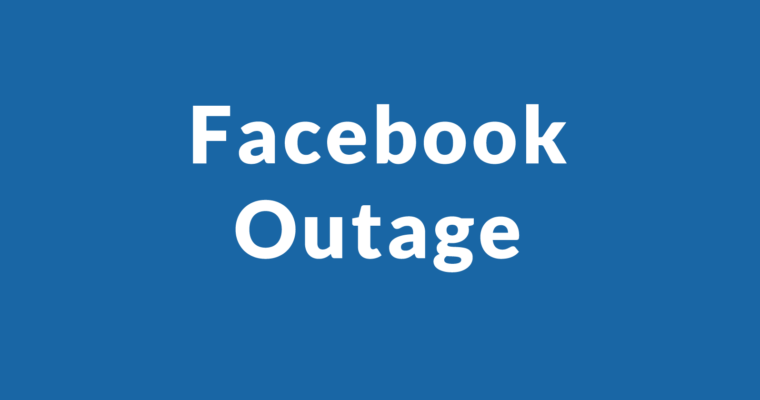 I received an email yesterday from the person that is running our Facebook page. I was told that a grand total of ONE of our articles posted to Facebook. I am currently suspended from posting to Facebook (30 days) so I was unaware of the problems. At the end of the day I noticed low traffic numbers and a low number of Facebook social shares so the problem must have been major.

The BBC claims it is/was the worst outage in Facebook history:

Facebook is suffering the most severe outage in its history, with key services rendered unusable for users globally for much of Wednesday.

The last time Facebook had a disruption of this magnitude was in 2008, when the site had 150m users – compared to around 2.3bn monthly users today.

The cause of the interruption has not yet been made public.

“We’re aware that some people are currently having trouble accessing the Facebook family of apps,” Facebook said in a statement.

Below are the articles from Wednesday. If you find something you like, please share it. We didn’t get much exposure on any of them.

While AOC Wants To Raise Your Taxes, She Hasn’t Paid Her Own

AOC: People Should Be “Excited” To Be “Automated Out Of Work”

Fox Condemns Jeanine Pirro For Asking If Omar Is Pro-Sharia

Note: Facebook has now made an admission of error and removed the ban from ZeroHedge articles.

Ann Coulter: ‘I Don’t Know Why Trump Doesn’t Just Ignore Me. He Doesn’t Mind Ignoring The Rest of His Base’

Thank You for your continued support of DC Clothesline and DC Dirty Laundry.