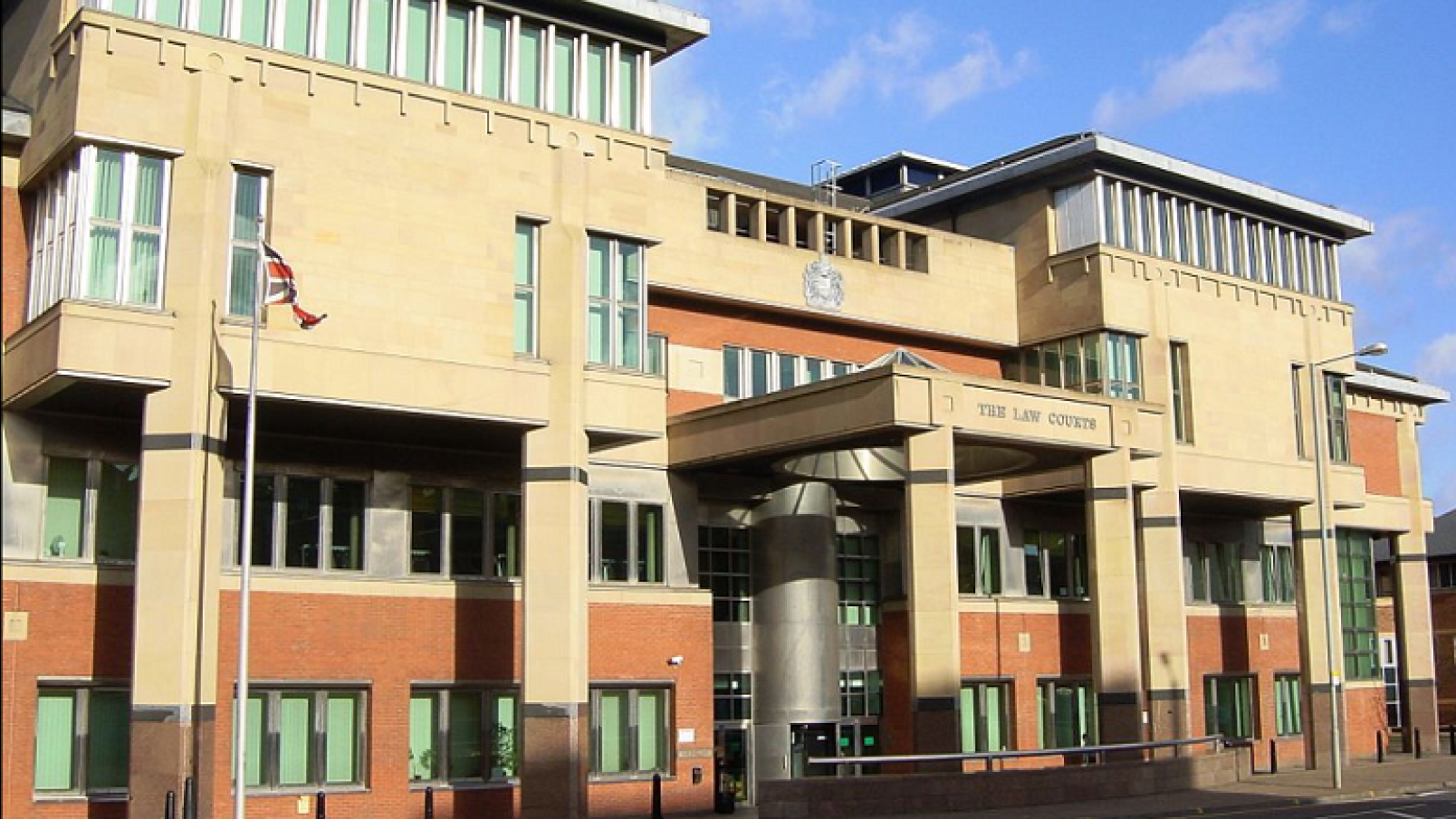 The BBC reported Monday that “eleven men have been charged with child sex offences in Sheffield.” The names of those charged make it clear that this was yet another Muslim rape gang – one of a seemingly endless stream. No one in Britain will dare to acknowledge it as such, but this dispiritingly recurring featuring of modern life in the United Kingdom is yet another product of the cultural hegemony of the Left.

Of course, the immediate culprit is Islamic teaching. One survivor of a Muslim rape gang in the UK said that her rapists would quote Quran to her, and believed their actions justified by Islam. The Qur’an teaches that Infidel women can be lawfully taken for sexual use (cf. its allowance for a man to take “captives of the right hand,” 4:3, 4:24, 23:1-6, 33:50, 70:30). The Qur’an says: “O Prophet, tell your wives and your daughters and the women of the believers to bring down over themselves of their outer garments. That is more suitable that they will be known and not be abused. And ever is Allah Forgiving and Merciful.” (33:59) The implication there is that if women do not cover themselves adequately with their outer garments, they may be abused, and that such abuse would be justified.

But there is another reason why it keeps happening as well. 1,400 British non-Muslim children were gang-raped and brutalized by Muslims in one city alone, and “several staff described their nervousness about identifying the ethnic origins of perpetrators for fear of being thought as racist; others remembered clear direction from their managers not to do so.”

Why did they fear being thought of as racist? The Muslim rape gangs went unreported, unprosecuted, and in general unstopped because of far-Left organizations including Hope Not Hate, Faith Matters, and Tell Mama, which waged relentless war against anyone and everyone who spoke out about the issue. These are the British equivalents of the Southern Poverty Law Center. They demonized as “Islamophobic,” “hateful” and “bigoted” anyone who said that there were Muslim rape gangs at all, and that they had to be stopped. They led the campaign to ban Pamela Geller and me from entering the country, when one of the events we had discussed going to was a rally against the Muslim rape gangs.

Hope Not Hate has scrubbed the evidence, but it used to be possible to search for “grooming” (as these gangs are usually called “grooming gangs” in the British media) at Hope Not Hate’s site. You would have seen that the vast majority of the articles mentioning this practice were attacking those who were calling attention to it and protesting against it.

Who is responsible for the mass gang-rape of British girls by Muslims? The British Left — in particular, the fascist “anti-hate” crusaders Nick Lowles and Matthew Collins of Hope Not Hate, Fiyaz Mughal of Faith Matters and Tell Mama, and their friends, supporters, and allies.

The lives of at least 1,400 girls are ruined today because of Lowles, Collins, Mughal, and their cohorts. If Britain were even close to being a sane society today, these people would be being subjected to scorching criticism, and there would be a thorough public reevaluation of how much the Left’s alliance with Islamic supremacism and smear campaign against foes of jihad terror has harmed the nation and its people.

But Britain is not a sane society today, and these sinister, cynical, authoritarian Leftists — Lowles, Mughal, and the rest of them — continue to wield their considerable power and influence in British society, working assiduously to crush all dissent. If Britain is ever to recover itself and stave off chaos, civil war and Sharia, Lowles, Collins, Mughal and others like them must be decisively repudiated and removed from all positions of influence, and their organizations exposed for what they are.