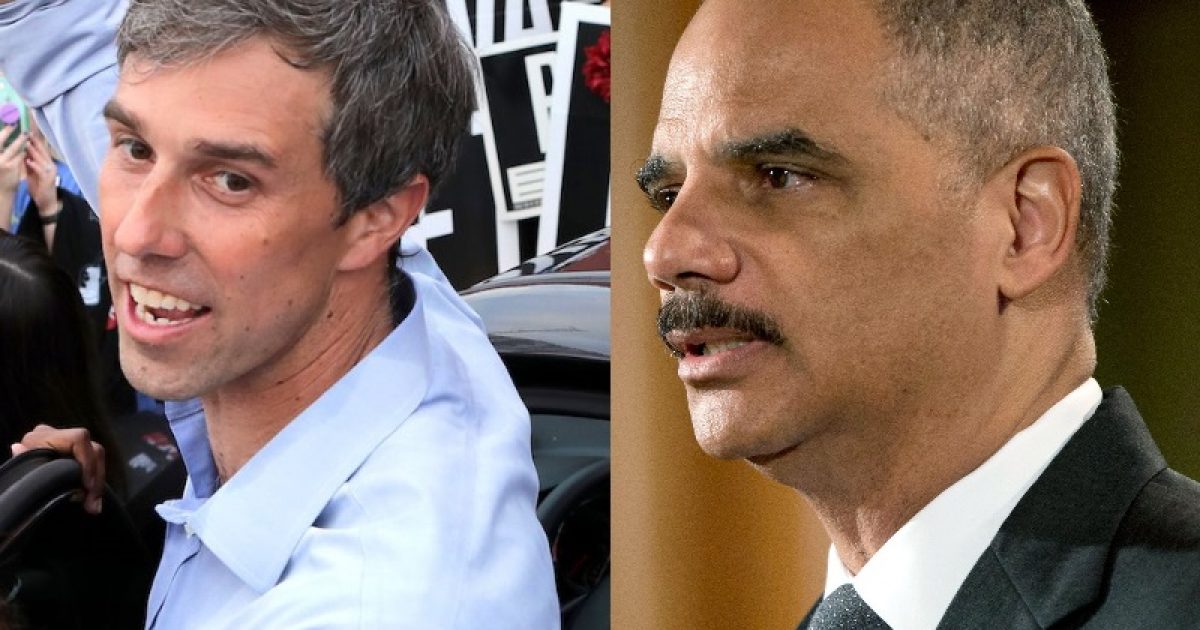 We have an already crowded field of candidates now, officially running for president in the 2020 elections who hope to gain enough traction to either get nominated at the DNC or have enough support to run as an independent. The only problem here is that most of them do not have a snowball’s chance of rising above the field of contenders and only two, or perhaps three stand a chance of facing president Trump in the 2020 general election.

Most, who are officially running, are a waste of time for many reasons, but primarily because they do not resonate with the people.  These include Sen. Cory Booker, Sen. Kamala Harris, and Representatives Julian Castro and Tulsi Gabbard. These candidates, with the exception of Julian Castro, do not present themselves as likable people and have a proverbial wall separating them from the voters. Castro, on the other hand, is likable but seems unable to spark very much interest among voters. This is primarily because he doesn’t present a clear picture of just how electing he will improve the country.

Others, like Sen. Bernie Sanders and Sen. Elizabeth Warren have lousy track records and excessive baggage to contend with. Sanders pretty much had it in the bag, last time around with enough delegates to challenge Hillary Clinton for the nomination at the DNC, but rolled over when Clinton bribed him into quitting by buying him a lakeside vacation home, worth over a half a million dollars. You will not see it in the mainstream media, but if Sanders really wanted to be president, he could have, but instead, he chose to endorse her, after the bribe.

Elizabeth Warren, on the other hand, is a total waste of everyone’s time and money because she is a known liar who was exposed after a DNA test proved she was not Native American as she claimed to be for decades. No one will elect quitters or known liars, so these two are going nowhere.

Other lesser-known candidates in the field will disappear soon, noticed by no one.

Joe Biden, more than likely, will end up running but will be seen as too old and moderate for the new Socialist Left.

Since the beginning, there have been only two people who could get nominated as the Democrat presidential candidate and actually give president Trump a decent run.  They are Robert (Beto) O’Rourke and Eric Holder.

O’Rourke has burst on the political arena, after nearly defeating Sen. Ted Cruz for the Senate seat in Texas.  Since then, O’Rourke has increased his political presence nationwide by speaking out at rallies and at small gatherings in bars and restaurants. Anywhere he can speak, he does.

A massive pipeline of millions of dollars is open to O’Rourke via George Soros.  Thus, this makes him a solid contender against anyone else seeking the Democratic nomination. Simply put, O’Rourke will grossly outspend anyone who opposes him.

The one big problem with O’Rourke is his message.  He will not get elected by voters solely based on the issues of climate change and by heralding totally open borders. Even if his supporters agree with him on these two issues, most will want to hear how he intends to improve their lives as POTUS. Thus far, O’Rourke has not come up with any detailed plan on solving problems facing the country.

Eric Holder has not made any announcement that he will run for president.  However, if he decides to run, he just may edge out O’Rourke after all the political smoke clears. Holder would be the most dangerous person to run in 2020 because of many reasons. For example, he is not your average white guy like O’Rourke and Biden and would have a great advantage with gaining support from everyone on the Left based on his race.

There is also the moderation factor, where Holder seems more moderate than the Socialists seeking to completely overthrow the government of the United States. This will be in his favor.

Holder would come into the picture with a name for himself after having been Attorney General of the US. Since serving as AG under Obama, he has a lot of negative excess baggage to contend with such as being the first AG in history to be held in Contempt of Congress on both civil and criminal grounds. Aside from this, there is Fast and Furious where he was involved in running guns to Mexican and Central American criminal cartels.

Holder out does O’Rourke in criminal activity with O’Rourke’s drunk driving conviction, burglary, ethics complaint, etc. with high crimes on an international level.

Yet, it is hard to find a Democrat that does not have an extensive criminal resume. Thus, Holder is probably the man for Democratic nomination, if he decides to run, since that seems to be a requirement by the Left for getting the presidential nomination.

It will be either O’Rourke or Holder who wins the DNC nomination for president in 2020.

Tony Elliott is an established writer with articles in over 20 publications of differing topics. He was
Political Commentary Columnist for the Cimarron News Press in Cimarron, New Mexico from 2001 to 2003. Tony was also a regular writer for several small coastal newspapers in Southern Oregon during the early 1990’s.
BOOKS: Aura Visions: The Origin Prophecy, Enviroclowns: The Climate Change Circus, Strange Sounds: A Research Report