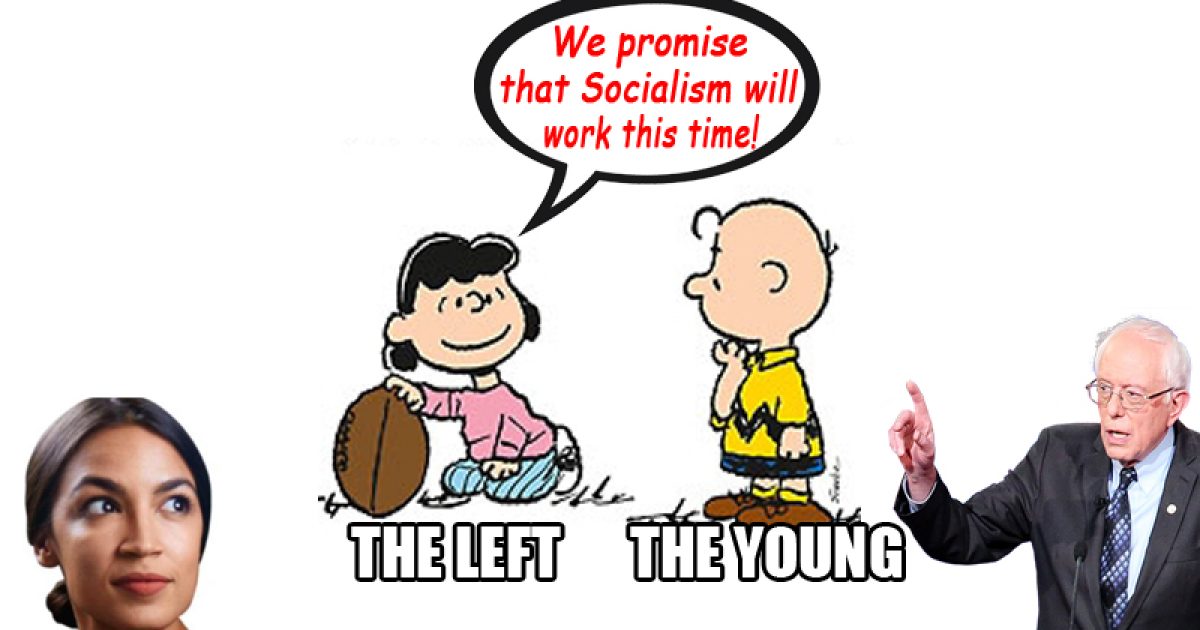 To quote founding father Thomas Jefferson, “The Constitution of the United States is the result of the collected wisdom of our country.” He also said about America, “With all the imperfections of our present government, it is without comparison the best existing or that ever did exist.”

Statesman Daniel Webster made the claim, “Hold on, my friends, to the Constitution and to the Republic for which it stands. Miracles do not cluster, and what has happened once in 6,000 years may not happen again.”

Recently, I was having dinner with a couple and the comment was made, “I can’t believe how mainstream Socialism is becoming in America. Socialism is the opposite of our founding and what the Constitution stands for.”

Unfortunately, I can, and I believe I may know why.

Currently, the public schools in an overwhelming majority of counties in America devour more than half of the county budgets.  And, of course, it’s not enough. It’s never enough.

But, aside from the runaway spending, the far more important reason is what I have come to know as a destructive mission of the schools themselves.

Before I continue I want to assure you that I speak as an individual who has had the privilege of speaking to several thousand public school students in hundreds of public schools across the country.  I have met numerous amazing teachers, principles, and administrators who are doing their best to educate the next generation of Americans to succeed in this ever-changing culture and world.

Despite what (my dad has) I have just explained, I still feel that our America’s vast, public, government-run school systems are one of the largest promoters of a godless, socialist agenda, leading to the dumbing-down of the culture.

They promote sexual immorality, under the guise of diversity.

It’s no accident that students are immersed in radical environmentalism, leading to nonsense like the green new deal.

It’s no accident that public schools train children to dismiss and often ignore the values of their parents, leading to the disintegration of the family.

And it’s no accident that public schools drain the resources of the citizenry, making it more difficult for families to educate their children privately.

During my last two public school presentations, I was applauded by teachers and students… but not before everyone looked over their shoulders wondering how in the world I could discuss the topic of the biblical underpinnings of American Government in their school. There is an ominous presence holding everyone in fear, and purposefully preventing them from teaching any historical realities of America, her God, and her current crisis. Instead, this presence is forcing the institution of the godless, socialist empire. Public schools are rapidly attacking America’s origins, and the results are devolving us from true liberty.

Fellow Americans, I plead with you in the words of Daniel Webster, “Finally, let us not forget the religious character of our origin. Our fathers were brought hither by their high veneration for the Christian religion… God grants liberty only to those who love it, and are always ready to guard and defend it.”

Jake MacAulay serves as the Chief Operating Officer of the Institute on the Constitution(IOTC), an educational outreach that presents the founders’ “American View” of law and government. IOTC has produced thousands of graduates in all 50 states with a full understanding of the Biblical principles on which America’s founding documents are based.

Jake is the former co-host of the syndicated talk show, The Sons of Liberty, an ordained minister and has spoken to audiences nation-wide, and has established the American Club, a constitutional study group in public and private schools.

Jake has been seen on Yahoo News, Fox News, The Blaze, AP, CBS, NBC, The Weekly Standard, and more…