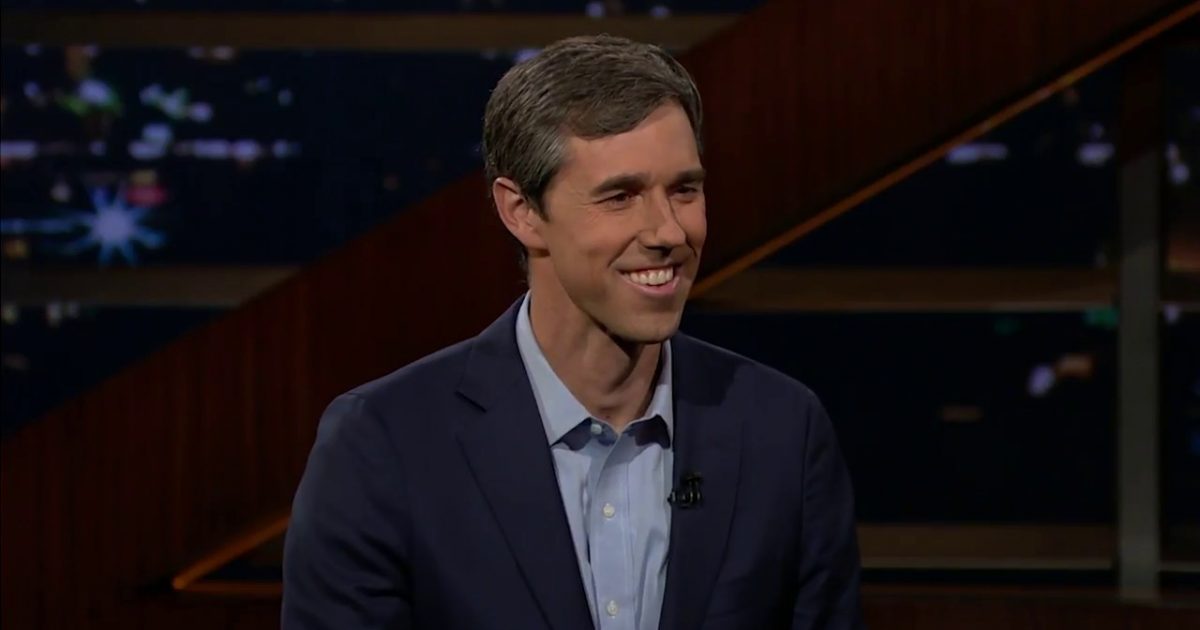 On Friday, the Daily Caller reported that Democrat 2020 White House hopeful Robert Francis “Beto” O’Rourke wrote a poem back in 1988 that is, well, shocking, to say the least.

The poem, written under the pseudonym “Psychedelic Warlord,” was titled “The Song of the Cow,” and was published by “cDc (Cult of the Dead Cow) communications.”

The poem begins: “I need a butt shine.”

It only gets worse from there (Warning — this may be somewhat disturbing to some readers):

I need a butt-shine,
Right now
You are holy,
Oh, sacred Cow
I thirst for you,
Provide Milk.

Buff my balls,
Love the Cow,
Good fortune for those that do.
Love me, breathe my feet,
The Cow has risen.

Wax my ass,
Scrub my balls.
The Cow has risen,
Provide Milk.

The Daily Caller even provided a screenshot of the poem, as it is preserved in the Wayback Machine and can be seen here.

O’Rourke, who launched his 2020 presidential campaign Thursday, also reportedly wrote several disturbing pieces under the “Psychedelic Warlord” pseudo, including one in which the narrator fantasized about using his vehicle to run over children.

Additionally, a report at CNBC tells us:

In an exclusive interview with this reporter for a forthcoming book about the group, the former U.S. congressman from Texas confirmed that as a youth in El Paso, he belonged to the hacking group known as the Cult of the Dead Cow. He also acknowledged that, during those teenage years, he stole long-distance phone service to participate in electronic discussions. Others in the group committed the same offense and got off with warnings; the statute of limitations ran out long ago.

In the group, ORourke wrote online essays under the pseudonym Psychedelic Warlord that could provide fodder for political supporters and foes alike. One mocked a neo-Nazi, while another was a short piece of fiction from a killers point of view.

Now he wants to be president…  This should speak volumes about the Democrat Party.

The Daily Caller also posted a reading of the poem:

Final thought: Imagine the brouhaha if Trump or any other Republican wrote something like this…