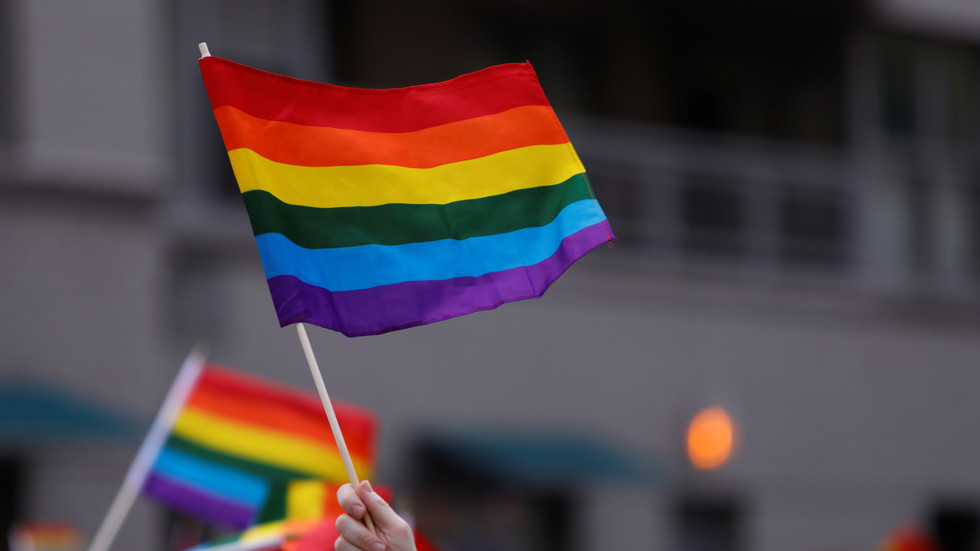 The Illinois House of representatives has voted to require the teaching of ‘LGBT history’ to elementary school students in the state. Republican opponents have called the measure “indoctrination.”

The measure, which passed by 60 votes to 42 on Wednesday, would require history textbooks in the state to include “the role and contributions of lesbian, gay, bisexual, and transgender people in the history of this country and this State.”

Supporters say the addition to the history books will cut down on bullying and show LGBT students that they can contribute fully to society. Opponents, however, are skeptical.

“Here’s what parents in my district said: ‘How or why is a historical figures’ sexuality or gender self-identification even relevant? Especially. when we’re talking about kindergarten and elementary school history,'” Republican Rep. Tom Morrison told NPR.

Furthermore, Republican opponents are furious that the measure doesn’t allow parents to opt out.

Rep. Darren Bailey told the Pontiac Daily Leader that he voted against the bill “because it does not provide an ‘opt out’ option for parents who do not wish their children exposed to this kind of information for religious reasons, or because their child may not be of a mature enough age to fully understand the meaning and implications of what LGBT actually is.”

“Forcing that information on 5 year olds and elementary school children is more of an effort of indoctrination,” he added.

An earlier iteration of the Illinois measure passed the state Senate last year, and this latest version is expected to do the same. Democrat Governor JB Pritzker – a staunch supporter of LGBT rights – will likely sign it into law as soon as it lands on his desk.

New Jersey governor Phil Murphy (D) signed a similar bill into law last month, in spite of complaints from parents, Christians, and Republicans. New Jersey was the second state to introduce such legislation after California paved the way in 2016.

LGBT History is not just a matter of debate in America. In Britain, an outcry from parents forced a school in Birmingham to suspend its LGBT rights curriculum earlier this month. The parents, a majority of whom are Muslim, opposed the program both for religious reasons and due to the young age of the students involved.