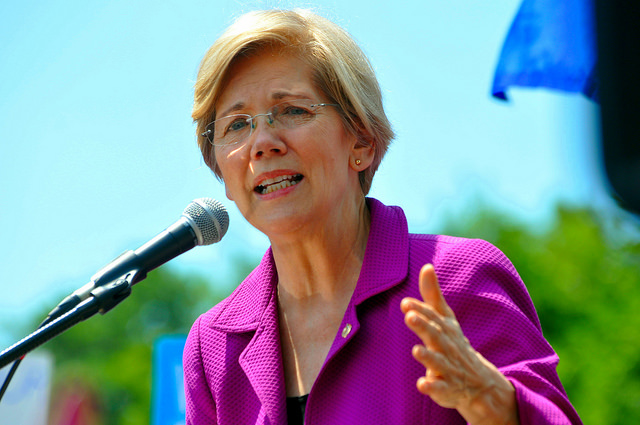 Let’s talk about it, Liz!

Sen. Elizabeth Warren gave her most detailed answer to date on the question of reparations for black Americans as a means of addressing centuries of slavery and legal discrimination.

In a CNN town hall on Monday night in Jackson, Miss., Warren became the first 2020 presidential candidate serving in the Senate to endorse a House bill that would create a commission to study reparation proposals.

“I love the idea of this congressional commission,” the Massachusetts Democrat said at Jackson State University, a historically black school. “I believe it’s time to start the national, full-blown conversation about reparations.”

As Bob Woodson said on Tucker Carlson last week, who is expected to pay and who gets paid?

Will Indians who owned slaves and their ancestors be asked to pay reparations?

Will the descendants of black slave owners be asked to pay?

Will only the descendants of slaves get paid, or is it supposed to be every person of African descent regardless of whether their ancestors were enslaved?

If everyone of African descent is to be paid, will recent African immigrants also get said reparations or is there a cut-off date?

Will white people who were brought to America as indentured servants and forced to work as slaves get reparations, or will they be expected to pay reparations to people whose ancestors were not enslaved just because they’re white?

Let’s flesh this out, Liz!