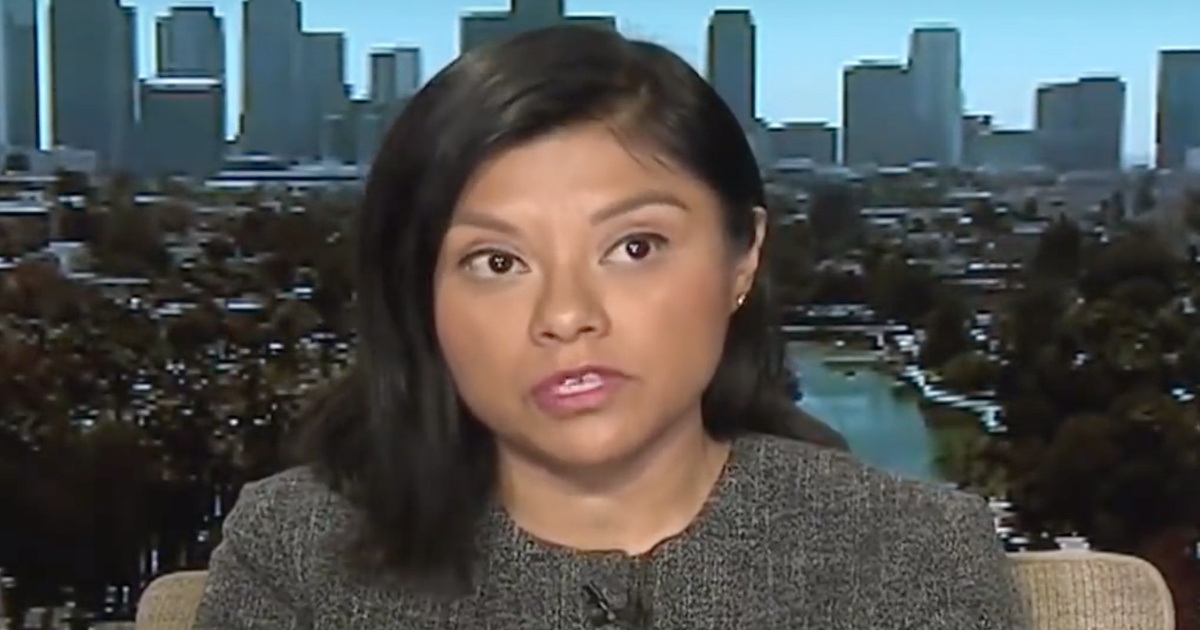 California has been moving to this point for some time now.  For the first time in its history, the Golden State has named an illegal alien to a statewide post, which ironically enough after the college scandal last week, that helps to increase college access for students from low-income or underserved communities.

Lizbeth Mateo, a 33-year-old attorney and immigrants rights activist, was appointed to serve by the Senate Rules Committee on Wednesday.

I can’t tell you the irony of the Senate appointing someone who is illegally in the country to a position that uses taxpayer money to then use tax payer money again to educate people, including illegal aliens at taxpayer expense.

The appointment came just one day after President Donald Trump’s visit to San Diego, where he attacked the state’s immigration approach.

“While Donald Trump fixates on walls, California will continue to concentrate on opportunities,” Senate President pro Tem Kevin de León said in a news release. “Ms. Mateo is a courageous, determined and intelligent young woman who at great personal risk has dedicated herself to fight for those seeking their rightful place in this country.”

In announcing the decision, Senate President pro tempore Kevin de León appeared to recognize the move as an act of defiance in the face of the Trump administration’s current immigration crackdown.

…
Mateo said she welcomed the opportunity, telling the newspaper that “while undocumented students have become more visible in our state, they remain under-represented in places where decisions that affect them are being made.”

The attorney was born in Oaxaca, Mexico, and came to the U.S. with her parents when she was just 14 years old. She went on to develop a passion for law and became the first person in her family to graduate from college, receiving her degree from Santa Clara University law school in 2016 and passing the California bar last year, according to her legal firm’s website. She was officially sworn in by De León on June 29, 2017.

California became the first state in the U.S. to allow undocumented immigrants to practice law in 2014, with New York following in its footsteps not long after.

In 2010, Mateo also became one of the first undocumented young people to risk deportation by demanding the passage of the DREAM Act, legislation that would grant certain immigrants, including Dreamers, or people brought to the U.S. illegally as children, a path to citizenship. She also played a key role in helping a group of young people now known as the “Dream 9” return to the U.S. after being deported to Mexico.

And what are President Trump and your representatives doing to enforce the “law” against illegal immigrants such as Ms. Mateo?  Nothing, absolutely nothing.

It will simply be used for more political fodder to divide the people to get them on their favorite political team to war against one another rather than following the law.