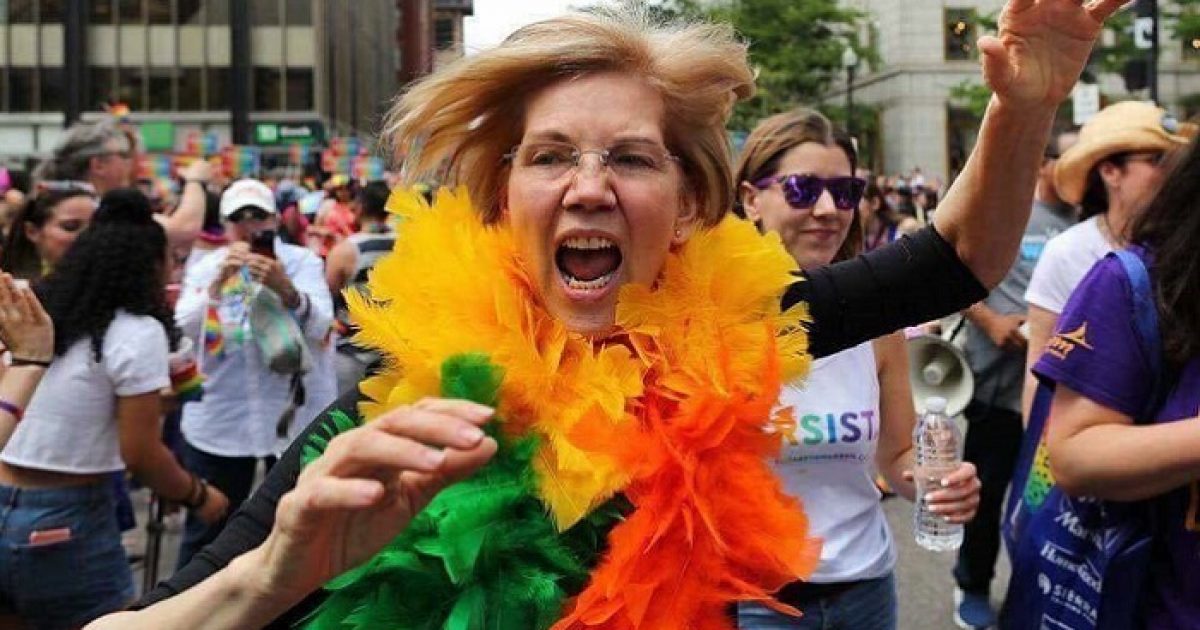 OK, seriously?  Not only can we take this woman’s mental capacity to serve in the US Senate seriously nor her claims to be Native American, even to the point that she forgot using that claim to get into college while hypocritically blasting others for bribing their kid’s ways into colleges, but now we are hearing from Senator “Fauxahontas” Elizabeth Warren (D-MA) that “white nationalism” poses the same threat as “ISIS and al-Qaeda terrorism.”

Here is a woman who has already had to apologize for making ethnic-related claims regarding her non-Native American status, but like most Socialists, Leftists and Communists, there is nothing like dividing people based on how their Creator made them.

While I don’t deny that there have been those who felt superior due to skin color or ethnic origin, that is not necessarily the case in the US.

Islamic jihad, however, is a great threat and the numbers don’t lie, not only in the US, but around the world.

So, just like the good little Democrat exploiter, who never wants a crisis to go to waste, Warren interjected her stupidity into political commentary surrounding the New Zealand massacre.

Warren compared white nationalism to ISIS and Al-Qaeda, saying all three “pose a threat” to the United States.

Clearly, this is more of a shot at President Donald Trump than it is anything with any level of substance.  Warren doesn’t know her you know what from a hole in the ground.

However, don’t blame Warren.  It’s the people in Massachusetts that put this illiterate, unconstitutional, mental midget and criminal into office.