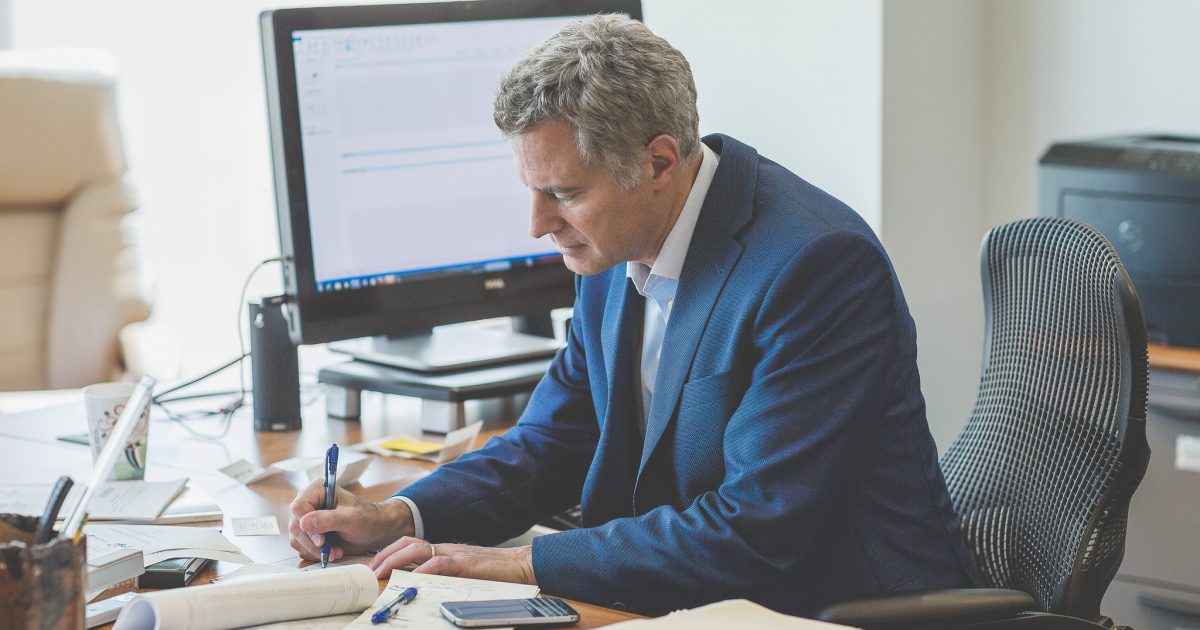 Call me a conspiracy theorist if you like, but honestly, the number of people that have died around the Clintons and Obamas from alleged “suicides” or suspicious circumstances rivals that of those that claimed a different story than the official narrative we were told by the Warren Commission in the JFK assassination.  The latest in a long line of dead bodies surrounding both the Clintons and the Obamas is top former economic advisor to both, Alan Krueger.

“We are saddened to share that Professor Alan Krueger passed away over the weekend. A true scholar and public servant, Alan will be deeply missed by the University community.

In addition to his scholarship, Alan’s life exemplified a commitment to public service.  His contributions to the nation included serving as President Clinton’s Chief Economist at the Department of Labor, and as Assistant Secretary of the Treasury for Economic Policy and chair of the White House Council of Economic Advisers under President Obama.

A valued member of the Princeton University community for over three decades, Alan will be deeply missed by his students and colleagues.  The University asks that the privacy of the Krueger family be respected at this difficult time.”

We are saddened to share that Professor Alan Krueger passed away over the weekend. A true scholar and public servant, Alan will be deeply missed by the University community: https://t.co/SXYhCXgD9Y pic.twitter.com/2vOtGUOsMn

The Washington Examiner reported that Krueger’s family said that he committed suicide.

The family of a Princeton University economist and former top economic adviser to former President Barack Obama, has said he committed suicide.

“The family requests the time and space to grieve and remember him. In lieu of flowers, we encourage those wishing to honor Alan to make a contribution to the charity of their choice.”

Krueger, author of “Rockonomics: A Backstage Tour of What the Music Industry Can Teach Us about Economics and Life,” which is due out in June 2019, was chairman of the Council of Economic Advisers under Obama from 2011 to 2013.   Additionally, he also served in the Clinton administration as an economist for the Labor Department.

The usurper, Barack Hussein Obama Soetoro Sobarkah said in a statement about Krueger that he was “a fundamentally good and decent man.”

“Alan was someone who was deeper than numbers on a screen and charts on a page,” Obama added. “He saw economic policy not as a matter of abstract theories, but as a way to make people’s lives better.”

Or a way to distribute wealth unlawfully.  At least that is the way you have to read between Obama’s Marxist language.  The Obama administration didn’t know economics.  It knew deficit spending and partnering with the Federal Reserve to spend us trillions into debt as a way of “attempting to pull us out of a recession,” all to no avail.  Further, the Obama administration continued unconstitutional spending, in much the same way president before him and including President Trump has done, which resulted in over a trillion dollars every year in deficit spending of his usurpation of the White House.

Now, I’m certainly not saying that Mr. Kreuger did not commit suicide.  I’m just all too wary of those close to the Clintons or the Obamas who out of nowhere take their own lives.