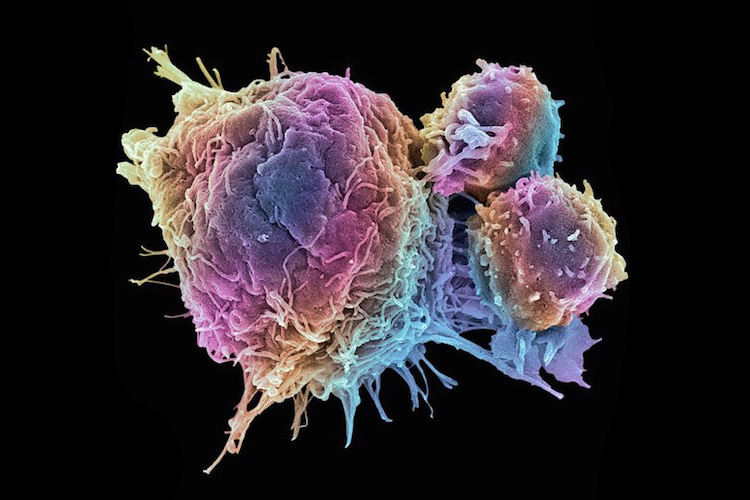 (Natural News) “How could this have happened to me?” Those are usually the first words out of someone’s mouth when they find out from an oncologist that they have some form of cancer. “I’m a good person.” “I don’t deserve this.” “Maybe it’s genetic.” One of those perplexing statements usually follows next. Most Americans simply can’t fathom that the conventional food industry (that means not organic) could be so polluted with toxins that cancer is a common fixed output.

Then, these same naive consumers head to doctors to get surgery, radiation, chemotherapy, and prescription medications for a cell disorder that will get worse and spread when these chemical treatments further pollute their blood and cleansing organs. And who makes all of these evil, chemical-based foods and medicines? The same companies that make chemical weapons of mass destruction for wars. It seems totally unbelievable, yet it’s true.

Modern medicine is not all it’s cracked up to be

So would you buy prescription drugs for you or your children from a drug dealer on the street corner? That would be insane, wouldn’t it? Would you buy a vaccine from a heroin addict? No way, right? Well why do you buy foods (produce and grains) that are sprayed with pesticides that are manufactured in a laboratory by the same company that helped create the poisonous gases to kill millions of innocent people during the Holocaust? That seems just as insane.

Still, because medical doctors are so skilled at mending broken bones, sewing up deep wounds, delivering babies, and performing bypass surgery to spare folks from heart attacks, about 200 million Americans think oncologists are the first and best choice at helping them “survive” cancer when it shows up in a breast, lung, or vital organ.

Nearly all prescriptions and chemotherapy cause and spread cancer to new parts of the body, so what’s the use? Plus, medical doctors do NOT take nutrition classes in college (maybe a few course hours at best), so they have zero advice about avoiding pesticide-laden produce (think most conventional food and GMOs here), and they won’t mention the toxic effects of MSG, fluoridated water, gluten, bleached foods, aspartame, sucralose, nitrates, processed food, microwave meals, and the list just goes on.

You’re literally eating cancer (cancer-causing foods) and then taking medication that causes cancer, all while the doctors tell you it’s genetic. On top of that, the oncologists will tell you that chemotherapy is your best option at staving off the cell disease, when in actuality, chemo only yields a 3 percent success rate. Could that be because the manufacturers don’t want you to heal, they just want to keep you alive long enough to take all your savings money?

Do you have Agent Orange Food Disorder? Please, don’t eat cancer. Cancer is a disorder of the cells that feeds off processed sugar and chemicals. An organic, plant-based diet is the best way to beat it (and prevent it in the first place). Still, Bayer and Monsanto are working hard to fabricate studies and research that say every chemical agent they create, for killing weeds, bugs, and pesky animals is completely safe for humans to eat and drink.

We’re not sure which company is more insidious, Bayer or Monsanto, and now they’ve merged as one. Bayer/Monsanto also spends millions of dollars burying the truth about their toxins. They lie, twist, and distort any information that reveals their products kill humans slowly and by the tens of millions. Cancer hits every third American and kills half of those who get it.

In-depth research reveals that products today still contain some of the most deadly toxins that were used in the WWII gas chambers of the Holocaust and to create Agent Orange in Vietnam. You’ll find these toxins in conventional produce, grains, and chemotherapy.

Tune into Pesticides.news for more updates on foods and medicines that cause cancer (plus diabetes, dementia, and autism), so you know exactly what to avoid from here on out.

Sources for this article: