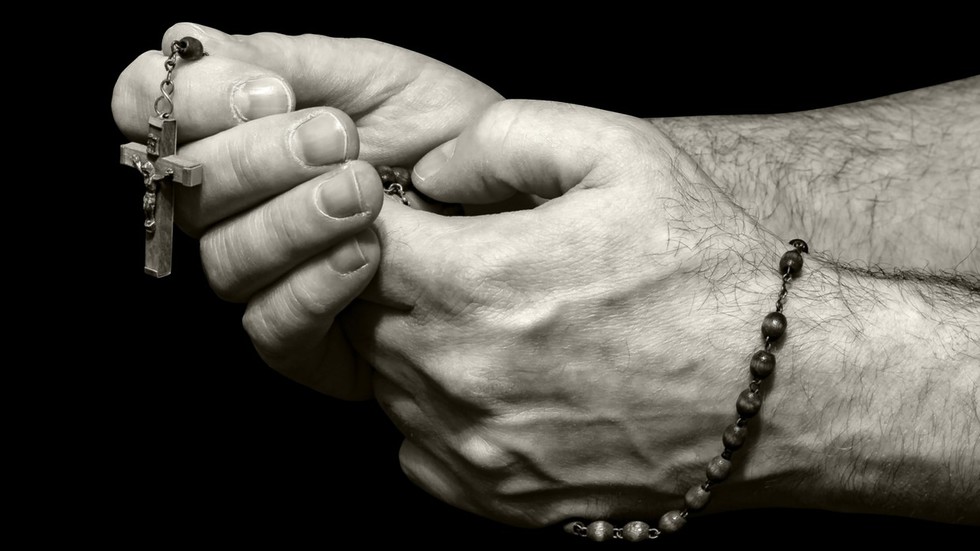 A 75-year-old Catholic priest in Austin, Texas, has been arrested and charged for allegedly molesting a woman in hospice care while administering the last rites, the special prayers for Catholics who are gravely ill or dying.

The woman, who was in hospice care following diabetes complications, is accusing the priest of touching her breast and of attempting to put his hand down her diaper while she was thought to be dying.

Rev. Gerold Langsch was charged on Thursday with Assault by Contact. The alleged incident occurred last October and the unnamed victim reported the incident five days later. Austin police said the investigation was delayed due to the woman’s poor health.

APD briefing regarding arrest of local priest for assault by Contact https://t.co/tHoEDRrWCt

The alleged victim says that Langsch molested her while administering the last rites, claiming he anointed her chest with holy water and then began to massage lotion onto her breasts, at one point pinching her nipple and asking her: “Does that feel good?”

The woman, who picked Langsch out of a police lineup this month, reportedly told investigators that the incident left her feeling shocked and confused.

Langsch is no longer serving as a priest in the Catholic Diocese of Austin and lost his position at St. Paul Catholic Church after an “unrelated report that he had failed to maintain proper boundaries with an adult,” according to a statement from the diocese on Wednesday. They added that the misconduct in that report didn’t involve physical contact.

Langsch is currently out on $15,000 bail bond and, if convicted, faces a year in jail and a fine of up to $4,000. Austin police are now asking any other possible victims of his to come forward.