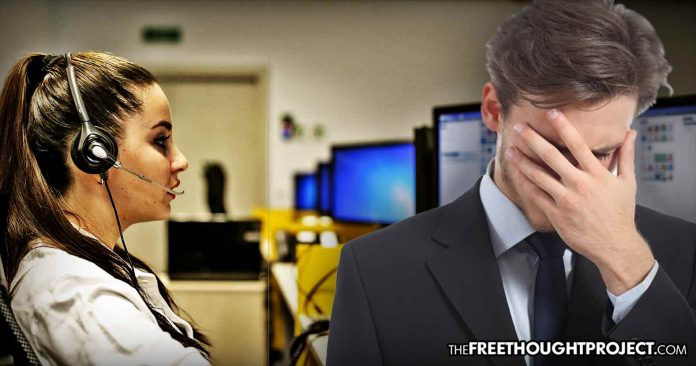 Atlanta, GA — In what serves as a perfect example of the mockery the political system in America has become, five Democratic representatives from Georgia have proposed a bill which would require men to report “certain events” of a sexual nature to law enforcement. The bill would require men to call the police to report the release of sperm.

According to the House website, HB 604 was introduced by Reps. Park Cannon (D-Atlanta), Renitta Shannon (D-Decatur), Donna McLeod (D-Lawrenceville), Sandra Scott (D-Rex) and Kendrick March 11. It does not appear to have been assigned to a House committee at this time.

It reads as follows:

To amend Chapter 1 of Title 35 of the Official Code of Georgia Annotated, relating to general provisions relative to law enforcement officers and agencies, so as to require certain males to report certain events to law enforcement; to provide for related matters; to repeal conflicting laws; and for other purposes.

BE IT ENACTED BY THE GENERAL ASSEMBLY OF GEORGIA:

Chapter 1 of Title 35 of the Official Code of Georgia Annotated, relating to general provisions relative to law enforcement officers and agencies, is amended by adding a new Code section to read as follows:9″35-1-23. Any male 55 years of age or older shall immediately report to the county sheriff or local law enforcement agency when such male releases sperm from his testicles.”

All laws and parts of laws in conflict with this Act are repealed.

Kendrick has been in the media lately after she called for a “testicular bill of rights” legislative package that would regulate the bodies of men. The legislation, which was proposed in response to an abortion bill that just passed the House, would:

Ggggooooodddd morning! Introducing my "testicular bill of rights" legislative package. You want some regulation of bodies and choice? Done! pic.twitter.com/5E8HBRSc9l

Despite the supreme court clearly stating that states cannot ban abortion before the point of viability—23 to 25 weeks—the Georgia House voted earlier this month to do exactly that. Dubbed the “heartbeat bill,” the controversial and arguably unconstitutional legislation passed by a vote of 93-73 and will ban abortions once a heartbeat is detected.

The reason this is so controversial is that a heartbeat can be detected at close to 6 weeks—a period during which most women may not even know they are pregnant.

When asked by Rolling Stone if she was seriously considering following through with this legislation that would require men to report semen releases, Kendrick noted that she was “dead serious.”

Kendrick admitted that her bill would likely not pass, but she says the point of it is to “bring awareness to the fact that if you’re going to legislate our bodies, then we have every right to propose legislation to regulate yours.”

Women have every right to do with their bodies what they see fit and transgressions against women that seek to limit their ability to do so are certainly a problem. But attempting to fix that problem by punishing all men—many of whom likely support a woman’s right to choose—is as asinine as it is childish.

Now, Georgia taxpayers are financing a tit for tat situation that resembles a fight on a kindergarten playground more so than a political process.