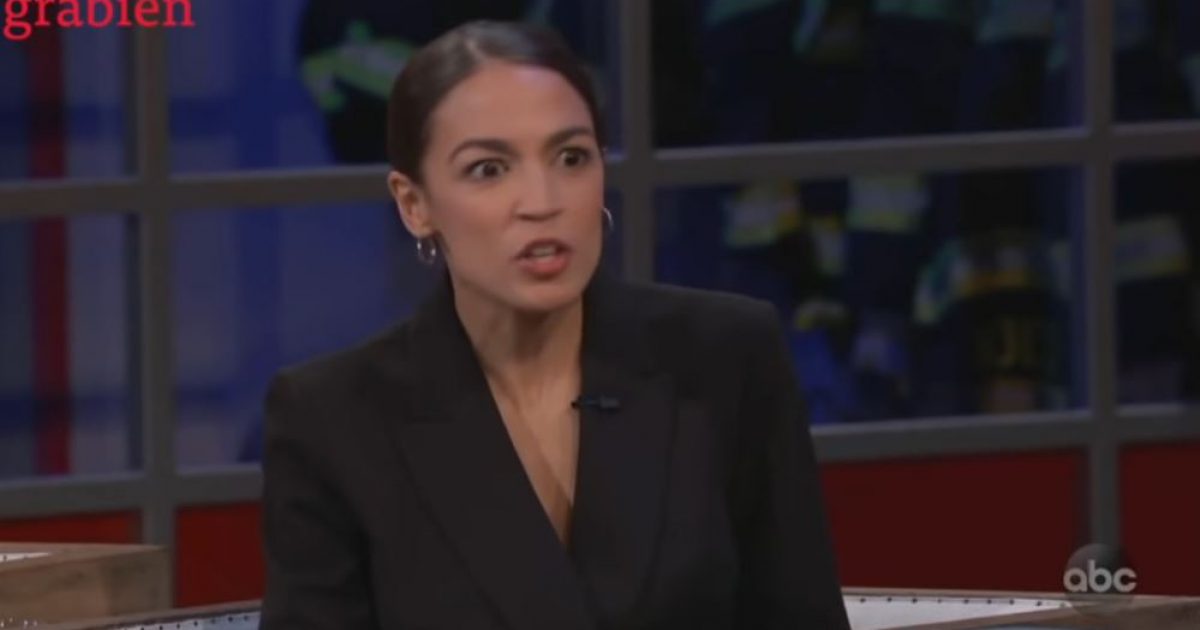 It seems that newly-elected Democrat Socialist Alexandria Ocasio-Cortez has yet to understand that a big part of her job as a Member of Congress is to meet with and deal with her constituents.  On Thursday, the New York Postreported that the recently-dubbed “pompous little twit” has yet to open an office in the Bronx and advised constituents to follow her on Twitter.

Rep. Alexandria Ocasio-Cortez on Thursday tried to explain her lack of office hours by saying she’s still taking “baby steps” — but said constituents who can’t work with her sporadic schedule should follow her on Twitter.

Almost three months after her inauguration, the freshman congresswoman only recently opened a Queens office and still doesn’t have one in the Bronx.

Instead, on Thursday, she appeared at the Westchester Square Library for just two hours during the workday, where she met with 17 locals.

“Right now we’re just taking these baby steps and adapting according to community feedback,” the 29-year-old told The Post when asked why her brief availability was in the middle of the day.

“Baby steps?”  Where was that attitude when she came up with the economy-destroying Green New Deal?

Meanwhile, she’s so busy attending events and putting her face in the media that she’s now telling constituents with jobs: “You can give us a call, you can email us, you can add us on social media.”

Translation: “Tell them to eat cake.”

The Post reported that when AOC was asked for a “schedule of future events she’d be attending so her constituents could find her, the self-described Democratic socialist claimed she wasn’t ‘allowed.’”

“Due to safety reasons I’m not allowed to, so Capitol Police, uh, yeah, it’s intense, so, Capitol Police recommend that we don’t give specific details about where we will be and when too far in advance,” she told the Post.

Talk about a catch-22 — just like a socialist “leader.”

But, the Post report said, AOC’s claim is not quite accurate:

The Capitol Police said it wouldn’t comment on its “consultations” with “Member offices on security-related matters,” but a Democratic House aide said the cops “have nothing to do with the decision to have a public schedule or not.”

“The police don’t tell us what to do. The police did not send out a memo that we advise you not to send out a public schedule,” said the aide.

“You still have to provide the information publicly so your constituents can come.”

So, is AOC lying?

A post at the Gateway Pundit tells us that AOC has lots of time for the media, but apparently no time for the people who actually, you know, like, voted for her…

Oddly, the Democratic socialist who wants to do away with cars and planes and farting cows can find plenty of time to appear on TV shows. She had that wonderful, like, yeah, for sure, appearance on Jimmy Kimmel’s late-night show.

Of course she’s been on Stephen Colbert’s hyper liberal show. And Thursday, she sat down with Seth Meyers. So she’s got plenty of time — just not much for her constituents.

Color us not surprised.