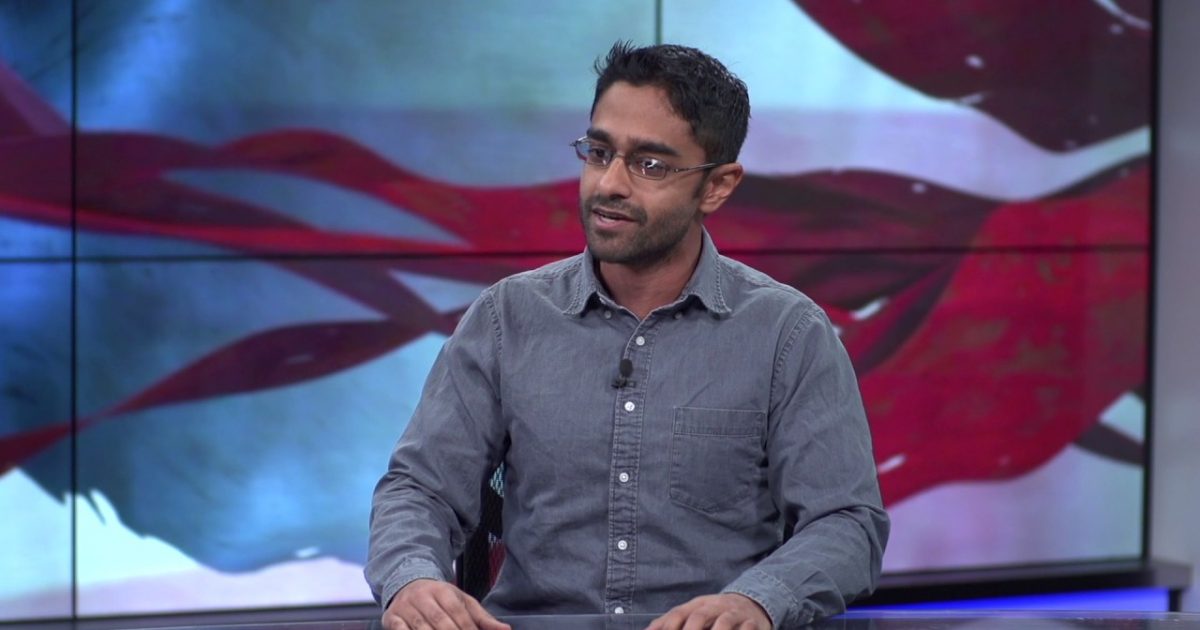 On Tuesday, Saikat Chakrabarti, the chief of staff to newly-elected Democrat Socialist Alexandria Ocasio-Cortez, accused Donald Trump of using the Electoral College to steal the 2016 election.

“I used to like the idea of the popular vote until I lost it but managed to steal the election anyway because of the electoral college,” he tweeted in response to something Trump posted defending the Electoral College.

"I used to like the idea of the popular vote until I lost it but managed to steal the election anyway because of the electoral college." https://t.co/5jIROG2qQd

It’s unclear exactly how Trump used the Electoral College to steal the election, but it seems that Democrats no longer need to use logic, reason or facts.

Naturally, Twitter took him to task for his abject stupidity.

You should have tweeted this from AOC’s account. It would have played better.

I'm old enough to remember when the Dems were in an uproar because Trump wouldn't commit to accepting election results…yet here are those same Dems trying to change the Constitution because they can't accept election results….

But that’s exactly what Democrats want.

No, I think he won within the rules. No stealing involved.

The 2016 election wasn’t stolen anymore than Bill Clinton stole 1992. Clinton won only a plurality of the popular vote because of Perot, but won the necessary EC votes. You know better, you’re just being disingenuous.

Of course, as are all the Democrats who want to shred the Constitution to ensure that only their candidate ever wins the White House.

“Steal the election anyway because of the electoral college.”
You are the CoS to a sitting Congressperson. Have you bothered to read the Constitution? Do you have any idea how this republic works?
If yes, then you are intentionally lying to sow discord.
If no, you may want to.

That pesky constitution is a b*tch … pretty much everything you all want to do is unconstitutional
All I can do is laugh at you.

Which is pretty much why Democrats and their propagandists in the mainstream media are now trying to undermine it.

How's that FEC investigation going for ya?

Good question, especially since he and his socialist boss could be facing prison time…

This, by the way, is the modern Democrat Party, which is increasingly showing itself to be a direct threat to the very fabric of the United States.