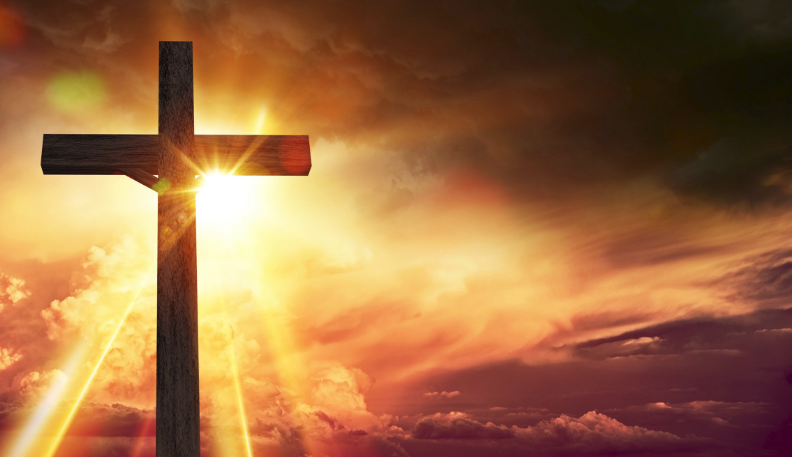 The UK government “has claimed Christianity is not a religion of peace “after refusing a Christian covert’s bid for asylum in an ‘unbelievably offensive’” letter quoting passages from the Bible.

While stepping and fetching for the most brutal and extreme ideology on the face of the earth, banning those of us who stand against jihad terror and sharia oppression, abandoning a million non-Muslim British tweens to Muslim child sex trafficking gangs — now this.

They have turned a corner and gone over to the dark side.

Where is the Queen, defender of the faith? Surely they are sending this brave soul to his death.

Imagine, the UK government cited the Bible in a breathtaking denial of reality.

Have they ever approached the horror and hate speech in the Quran? No one is killing in the name of Jesus Christ, but millions are being slaughtered in the name of Allah.

BRITISH GOVERNMENT RULES CHRISTIANITY IS NOT A RELIGION OF PEACE, REJECTS CONVERT

The Home Office has rejected the asylum application of a Christian convert from Iran who said they had been drawn to the faith by its peaceful nature, due to a Government official ruling that Christianity is not peaceful.

The applicant indicated that they had converted to Christianity from Islam because of its peaceful nature, stating that “In Islam there is violence, rage and revenge. In Christianity in the contrary it is talking about peace, forgiveness and kindness.”

This earned the ire of the Home Office bureaucrat or bureaucrats charged with assessing the application, the Times reports.

The official cobbled together six passages from the King James Version and New Internation Version of the Old and New Testaments — such as Matthew 10:34, in which Christ proclaims he “came not to send peace, but a sword” — in an effort to prove that the applicant’s view of Christianity was wrong, and that Christian scripture is in fact “filled with imagery of revenge, destruction, death and violence”.

“These examples are inconsistent with your claim that you converted to Christianity after discovering it is a ‘peaceful’ religion, as opposed to Islam which contains violence, rage and revenge,” the rejection letter to the applicant admonishes passive-aggressively; an implicit ruling that Christianity is not peaceful — certainly not relative to Islam — and indeed is so clearly not peaceful that the Home Office does not consider perceived peacefulness a credible reason for conversion.

“I am extremely concerned that a Government department could determine the future of another human being based on such a profound misunderstanding of the texts and practices of faith communities,” commented Paul Butler, Bishop of Durham for the Church of England.

“To use extracts from the Book of Revelation to argue that Christianity is a violent religion is like arguing that a Government report on the impact of Climate Change is advocating drought and flooding,” he added.

The United Kingdom is, at least nominally, a Christian country, with the Queen also serving as the Supreme Governor of the established Church of England, and charged with defending the Protestant faith by her Coronation Oath.

Meanwhile the Islamic Republic of Iran is, as the name would suggest, officially Islamic, with a religious cleric acting as Supreme Leader.

Conversion from the state religion of Islam to Christianity in Iran is officially deemed as “apostasy” — a criminal offence which is punishable by death.