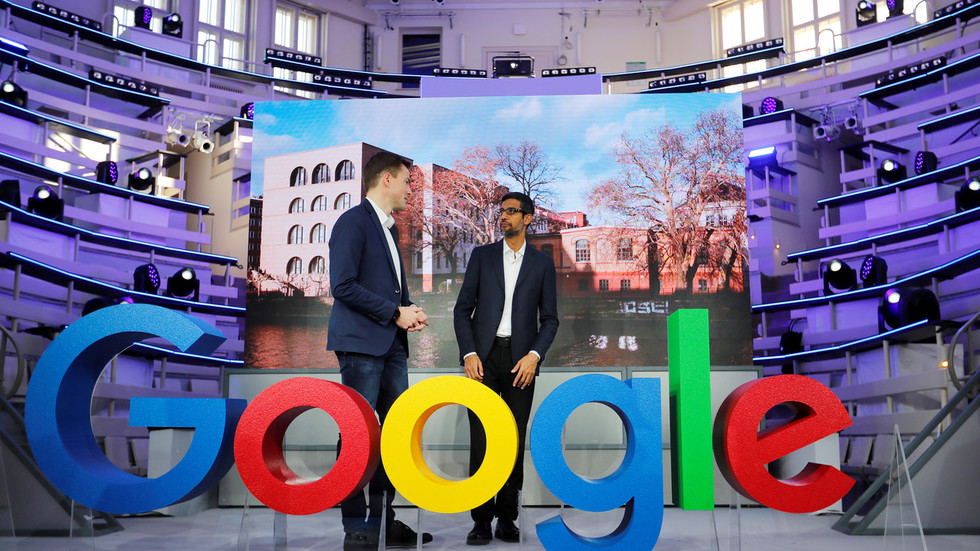 Google’s biased search algorithm actually flipped seats in the 2018 US midterm elections, according to a researcher who found the search engine’s “dramatically biased” results could have shifted over 78 million votes to Democrats.

“Upwards of 25 percent of the national elections in the world are being decided without people’s knowledge by Google’s search algorithm,” senior research psychologist Dr. Robert Epstein of the American Institute for Behavioral Research and Technology told RT, calling the search engine the “deciding factor” in close races.

Epstein, who received his PhD in psychology from Harvard University and is the former editor-in-chief of Psychology Today, said that his methodology was thorough and meticulous.

“We did this very, very carefully. We had field agents focusing on three congressional races in California which were very hotly contested races in Republican districts,” Epstein told RT.

“And we gave to these field agents about 500 election-related search terms. Each one had different search terms for different districts, where there are different issues, of course.

“And the point is, we simply looked at what kind of search results they received when they were conducting election-related searches.”

Epstein’s study of three 2018 California House races found Google played the deciding role in flipping those Republican-held seats to the Democrats, influencing millions of undecided voters by controlling what they saw when they searched 500 election-related terms. Google’s results showed a “significant liberal bias,” unlike Bing’s or Yahoo’s – and with 90 percent of the search engine’s market share in the US, that bias is enormously influential.

Search results favoring one side of an issue can influence anywhere from 20 to 80 percent of undecided voters, depending on the issue and demographic group, Epstein said. He has spent six years investigating the role of what he calls the Search Engine Manipulation Effect (SEME) in swaying public opinion, more recently focusing on the political ramifications by looking at various countries’ elections.

“People trust algorithmic output. They trust Google. They think because it’s generated by a computer, they don’t see the human hand – they think it’s impartial and objective and, because of that, their opinions change,” Epstein said.

While Google denies it manipulates search rankings to manipulate political sentiment or makes election-specific tweaks, Epstein says their response is disingenuous – he never claimed they re-ranked results, merely that the results they displayed were biased.

Despite denials, Google has already faced hefty government fines for manipulating search results. In 2017, the European Union imposed a €2.4 billion ($2.7 billion) fine on the tech giant for purportedly tailoring search results to favor its own comparison shopping service.

Google was hit with a $21.1 million fine a year later – this time in India, where the company was accused of directing web users who were searching for flights to its own flight search page – depriving other businesses of gaining a foothold in the market.