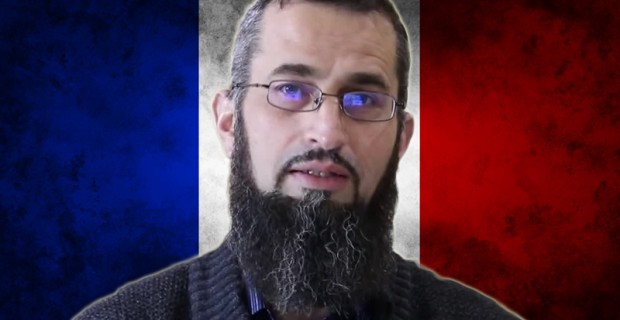 In an address to Al-Aqsa mosque-goers, Palestinian cleric Abu Taqi Al-Din Al-Dari said that France will become an Islamic state because it will mostly be inhabited by Muslims by 2050.

“France will become an Islamic country through jihad; the entire world will be subject to Islamic rule,” the cleric said.

Al-Dari said that this would happen because young European natives are not getting married, settling down and having children whereas Muslims have a high fertility rate and have lots of children.

“Muslims must have a country that will bring Islam….to the people of the west through jihad for the sake of Allah,” said Al-Dari.

Al-Dari then referenced how the Ottoman Empire previously conquered European countries and that “these events portend that the Islamic nation is capable of returning to its former self and spreading Islam.”

The cleric said that this would be accomplished in one of three ways.

“Conversion to Islam, payment of the jizya poll tax, or we will ask for Allah’s help and fight them until the entire world is subject to the rule of Islam,” he concluded.

Over the last few months, France has been rocked by Yellow Vest protests in major cities. One of the reasons given for the demonstrations is that French people feel their culture is being subsumed by mass migration.

18% of babies born in France are now being given Islamic names while the country’s Muslim population stands at around 8% of the total.

In one area of Paris alone, St. Denis, there are 400,000 illegal immigrants, the majority of them Muslims.

As philosopher Eric Zemmour warned in a recent speech, areas of France are now completely outside the control of police and are being run by Arab gangs who have imposed de facto Sharia law.

“We aren’t in France any longer,” said Zemmour.