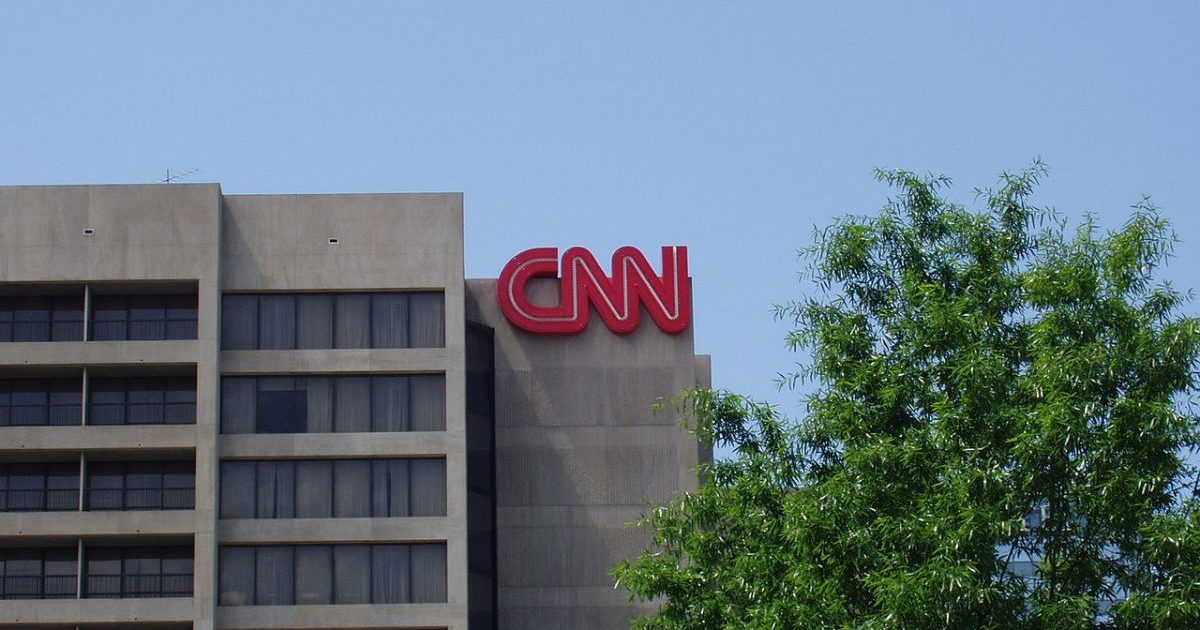 It seems that CNN is doing everything it can to remain the “least-trusted” name in cable news.  On Tuesday, Newsbusters reported that the network has apparently decided that facts don’t matter and continues to push the Russia collusion conspiracy theory despite the Mueller report, which said there was no collusion with Russia by anyone on the Trump campaign.

Over the last two nights, CNN’s prime time hosts have found no shame in continuing to push what had become their obsession for two years.

On Monday night, host Erin Burnett began OutFront by forwarding speculation that President Trump himself and/or members of his inner circle were “compromised” by the Russians. Her proof was California Congressman Adam Schiff (D), who often claimed he had mountains direct evidence of collusion only to be proven a liar by the Special Counsel.

“Our investigation is always focused on counterintelligence issues that is, is the President or anyone around him compromised in some way. That work has to go on,” Schiff said in a soundbite.

“That’s a crucial question to imagine that we don’t know the answer to,” Burnett said.

“He won’t criticize Putin, and why doesn’t he want sanctions? Why has he been slow rolling sanctions? Why does he just dovetail with Putin’s view of the world,” Peters whined with no acknowledgment of the administration’s efforts to arm Ukraine in their fight against Russia.

Things got even nuttier Tuesday night when Prime Time host Chris Cuomo emphatically asserted that “there could be ample proof” of collusion in Mueller’s full report. “[C]ollusion is not a crime and Mueller was looking for crimes. That was his essential job. Collusion is a behavior.”

Adding, “Mueller can’t show that Trump did nothing wrong”, Cuomo suggested the evidence for collusion, “[a]ll could be folded into the counterintelligence investigation that the AG didn’t even mention in miss summary.” Unironially, this ranting came during a segment dubbed, “don’t be a sucker”.

But again, the summary stated: “[T]he Special Counsel did not find that any U.S. person or Trump campaign official or associate conspired or knowingly coordinated with the [Russians] in [their] efforts…” That’s where the collusion would be and that’s what the Special Counsel didn’t find.

“So much for CNN’s #FactsFirst mantra. CNN appears to have been taken over by their unhealthy obsession. This is CNN,” Nicholas Fondacaro said.

Maybe CNN should be renamed the “Conspiracy News Network.”