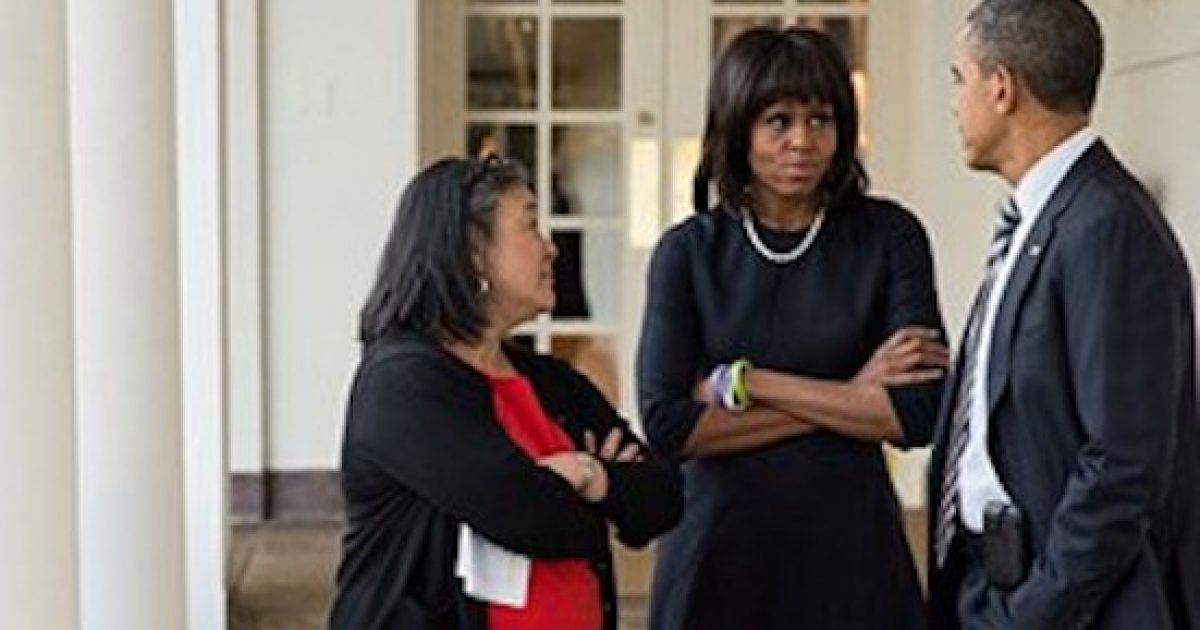 The Chicago PD is understandably furious over the announcement today that all charges would be dropped in the Jussie Smollett hate crime hoax case.

The reasons given why were lame, and as a result the Fraternal Order of Police have amplified their call for the feds to investigate Cook County State’s Attorney General Kim Foxx’s handling of the case (bolded emphasis added):

In renewing the call for a federal investigation into what he called Foxx’s political “interference” on behalf of the Smollett family, [FOP second vice president Martin] Preib argued that the state’s attorney’s office’s decision to drop the charges “only gives more foundation to our claims.”

Foxx’s initial request that [Chicago Police Supt. Eddie] Johnson transfer the case to the FBI came after an influential supporter of the “
Empire

” actor reached out to Foxx personally: Tina Tchen, a Chicago attorney and former chief of staff for former first lady Michelle Obama, according to emails and text messages provided by Foxx to the Sun-Times in response to a public records request.

Smollett, as we’ve recently learned, indeed has friends in high places – places much higher than Hollywood:

Michelle's former Chief of Staff Tina Tchen reached out to Kim Foxx about this case… and that's currently being investigated… but nothing to see here. pic.twitter.com/DqSiuCgEBu

He did multiple college events at both the White House and on the road with Michelle… but nice try. pic.twitter.com/ocmeAEhwsG

Not only is there a Michelle Obama connection to this case, but there’s a Mayor Rahm Emanuel connection, too. As the Chicago Tribunereported earlier this month:

Foxx reached out to Johnson after Tina Tchen, former chief of staff to first lady Michelle Obama, emailed Foxx saying the actor’s family had unspecified “concerns about the investigation.” Tchen, a close friend of Mayor Rahm Emanuel’s wife, said she was acting on behalf of the “Empire” actor and his family. A relative later exchanged texts with Foxx.

This is really interesting in the context of Mayor Emanuel’s openly-expressed fury over news of the charges being dropped. Was that merely cover for his personal connections to some of the players in this case, or was it genuine outrage?

And did Tchen reach out to Foxx because she herself is a friend of the Smollett family, or did she reach out at the request of Michelle Obama?

In any event, Tchen’s not talking. Perhaps that’s because she’s a little busy these days:

The Southern Poverty Law Center (SPLC) has hired Tina Tchen, a former Obama staffer who recently tried to intervene in the Jussie Smollett hate-crime-hoax case on the actor’s behalf, to conduct a review of workplace-harassment allegations in the wake of co-founder Morris Dees’s firing.

That announcement came one day after the Chicago Sun Timesobtained communications between Tchen and Cook County state’s attorney Kim Foxx in which Tchen asked Foxx to persuade Chicago Police Department superintendent Eddie Johnson to turn the investigation of Smollett’s case over to the FBI.

My my my. What a tangled – and privileged – web they weave.

There is one spot of good news in all this: The federal case remains open: