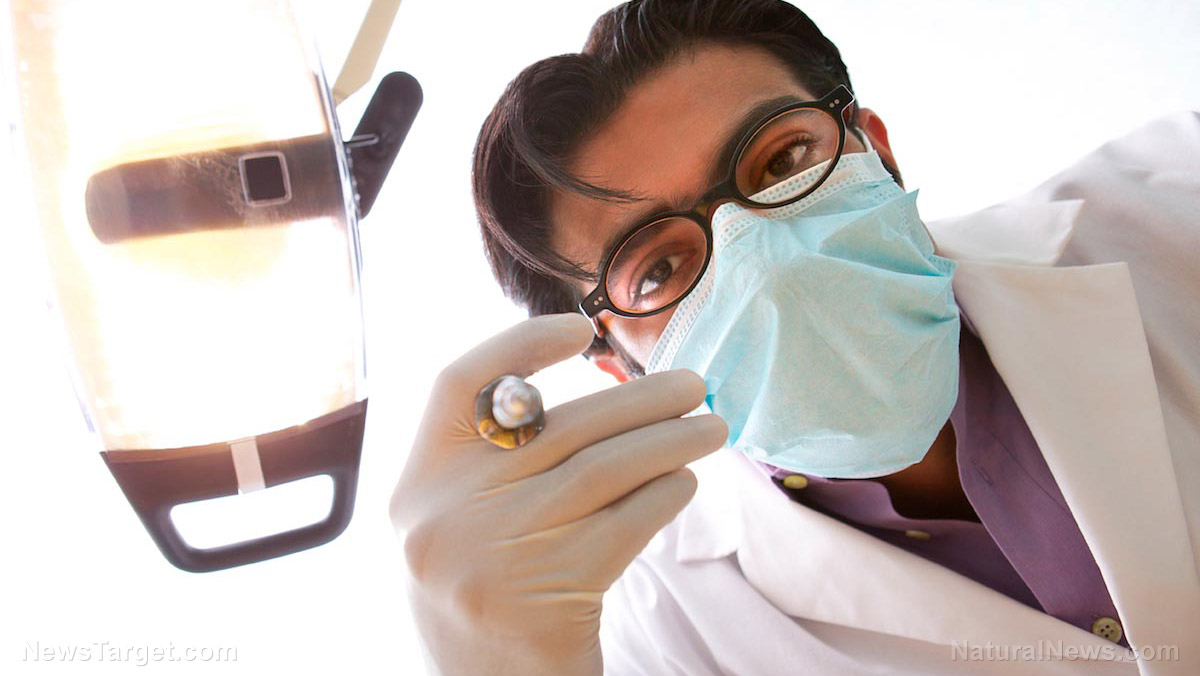 (Natural News) Using artificial hormones to try to change one’s gender is hardly a risk-free endeavor, as new research reveals some serious health problems that can possibly arise in its aftermath.

Though it might be politically-incorrect to say so, cross-sex therapies that involve trying to chemically-alter a person’s sexual composition, including the off-label prescription and use of puberty blockers in developing youth, have the potential to cause serious and lifelong side effects, some of which can eventually become fatal.

It’s already scientifically known that puberty blockers, cross-sex hormones, and sex reassignment surgeries come with irreversible consequences, typically in the form of permanent bodily impairment. But what about their impact on day-to-day health?

Researchers from The Netherlands recently published a study looking at precisely this issue. They discovered that messing with drugs and other interventions that alter the body’s normal and natural production of estrogen, testosterone, and other endogenous hormones greatly increases a person’s risk of suffering an acute cardiovascular event such as a heart attack, stroke, or deep vein thrombosis.

Compared to regular women, women taking hormone drugs were similarly found to suffer nearly four times the number of heart attacks, suggesting that the bodies of both men and women suffer major side effects when bombarded with artificial hormones that contradict their natural biology.

For more related news about cross-sex hormones and other drugs that are causing prolific damage to public health, be sure to check out Chemicals.news and ChemicalViolence.com.

Acute symptoms aren’t the only risk associated with cross-sex hormones, as researchers from The George Washington University last year found that chronic diseases are also a major risk factor.

People who try to change genders using chemical hormones, their published studyrevealed, have “an increased risk for myocardial infarction and death due to cardiovascular disease.”

Though the usual special interest groups are trying to fight back against such findings, even going so far as to bully a Brown University scientist by the name of Dr. Lisa Littman into withdrawing all publicity for a similar study she published on the psychological factors associated with Rapid Onset Gender Dysphoria (ROGD), a condition that afflicts some young teenagers who suddenly decide that they’re the opposite sex, science like this is unbiased, and facts are facts.

“Decent people should be aghast that anyone would try to discredit those findings, Littman’s ROGD study, or any other research that is carried out honestly and professionally,” writes Jane Robbins for The Federalist.

“The activists claim to be fighting for the rights and welfare of gender-dysphoric individuals, but their true motives are revealed by their vicious dismissal of any scientific, evidence-based suggestion that ‘transitioning’ may be harmful.”

If gender activists truly care about the lives of people who want to “transition,” they’ll take these studies seriously

What it all comes down to isn’t whether or not someone agrees or disagrees with taking cross-sex hormones. It’s about whether or not this increasingly common form of “therapy” is helping or hurting those who are choose to undergo it.

Research like this is few and far between as it is, and comes with immense political weight – meaning those who conduct it take a major risk every time they come forward with their often disturbing findings.

“If activists really cared about individuals caught up in gender dysphoria, they would welcome all research to determine the best way of healing them,” Robbins adds. “Their refusal to do so demonstrates that patient welfare isn’t a high priority.”

Truth be told, many of those who are being pushed into “accepting” that they were born into the “wrong” bodies, and who thus take chemical and surgical steps in order to “transition,” aren’t fully informed about the risks involved because they’re not being told about these risks for political correctness purposes.

It’s all the manifestation of living in a world where, as our own editors explain, “obvious truth is being increasingly abandoned in favor of deeply weird, antiscientific ideology.”