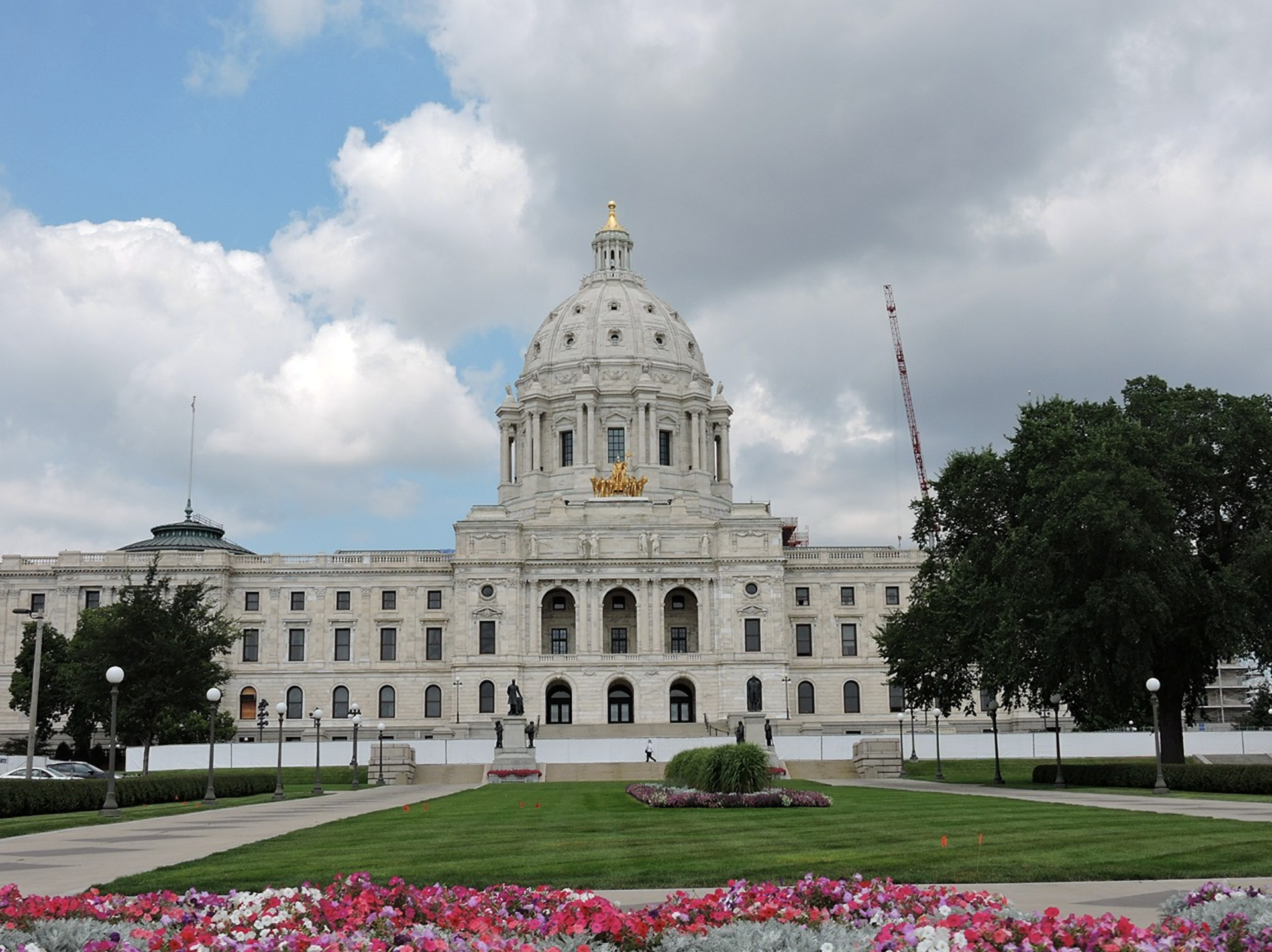 As of now, states that passed NPV collectively comprise 181 electoral votes, short of the 270 required for the law to go into effect. However, it appears my home state of Minnesota may soon join NPV—but not without the assistance of a legislative gimmick.

Tara Ross at the Daily Signal, in a recent report, notes that lawmakers are attempting to advance NPV by burying the legislation in a massive omnibus bill.

This year, National Popular Vote is trying something new in Minnesota. Its compact has been introduced as standalone legislation, just as it normally is. Meanwhile, the compact also has been hidden in an omnibus elections bill.

National Popular Vote’s website faithfully reports the status of the standalone legislation, but makes no mention of the omnibus bill.

Yet even NPV supporters, I suspect, would admit that passing such monumental legislation without giving the issue the proper transparency or due deliberation it deserves is a cynical ploy that undermines our constitutional republic.

And make no mistake, that’s precisely what this effort is. As Ross notes, lawmakers have kept the NPV issue out committee hearings.

A Minnesota House committee is holding a hearing on its omnibus elections bill this Thursday. But for some reason, it has excluded the National Popular Vote’s compact from the hearing. Testimony about the Electoral College and the radical change proposed to the presidential election system won’t be allowed.

There is a reason for this. Minnesota lawmakers have been attempting to get National Popular Vote passed for a decade without success. As a state capital reporter in 2011, when the GOP held both the state House and Senate, I noted that Minnesota Republicans were the ones pushing NPV, which nearly passed that year.

Though NPV, which has received substantial fundingfrom the Soros family, gives most of its money to Democrats, the movement has garnered support from prominent Minnesota Republicans. This includes Tom Emmer, a three-term state representative who came up just short in the 2010 gubernatorial race. Emmer, who represents Minnesota’s conservative 6th Congressional District, has not just supported NPV but has also served as its national traveling spokesman.

I’ve spoken to people in St. Paul familiar with the matter and was told the GOP majority in the Senate is “soft” and may well pass the legislation. This would be a mistake.

The Electoral College should be preserved. But should Americans, through their elected representatives, choose to discard it, the decision must be reached through open debate—not backroom deals.