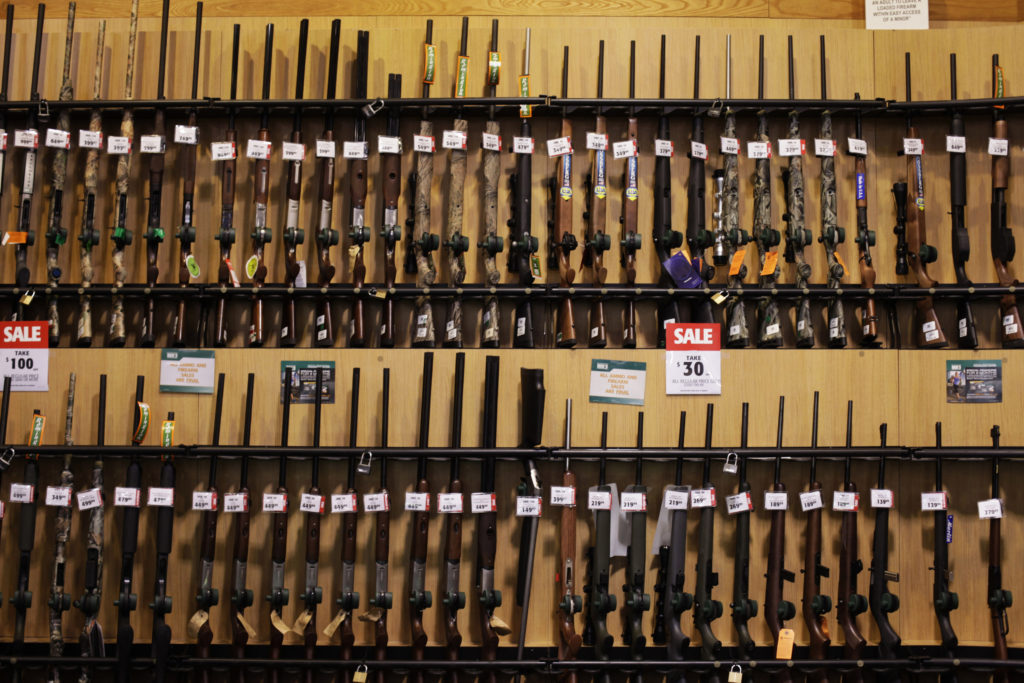 When CEO of Dick’s, Edward Stack, went on Good Morning America a few weeks after the Parkland Shooting in Feb. 2018 and said that the sporting-goods retailer, the largest in the country, with stores in 47 states, would no longer be selling assault-style rifles and high-capacity magazines and would not be selling any weapons to those under 21 he knew it might be costly.

He was right. Dick’s estimates the policy change cost the company about $150 million in lost sales, an amount equivalent to 1.7 percent of annual revenue. Stacks maintains it was worth it.

In response to his announcement, the National Rifle Association (NRA) criticized his “strange business model.” The National Shooting Sports Foundation expelled Dick’s from its membership. Gun manufacturers like Mossberg refused to do business with him at all, and many shoppers followed suit. At the time, Dick’s was a major seller of firearms. Guns also drove the sale of soft goods—which included unrelated items and drops in sales of those items are a part of the estimated $150 million in losses.

Dick’s is now working towards removing hunting supplies and equipment entirely from its stores. Dick’s also owns about 35 Field & Stream stores located primarily in the southeast. Stack acknowledges that the gun decision has hurt Field & Stream sales and that the company faces a potentially larger decision about what to do with those stores and the private label of the same name used on soft goods such as sleeping bags, tents and other outdoor gear.