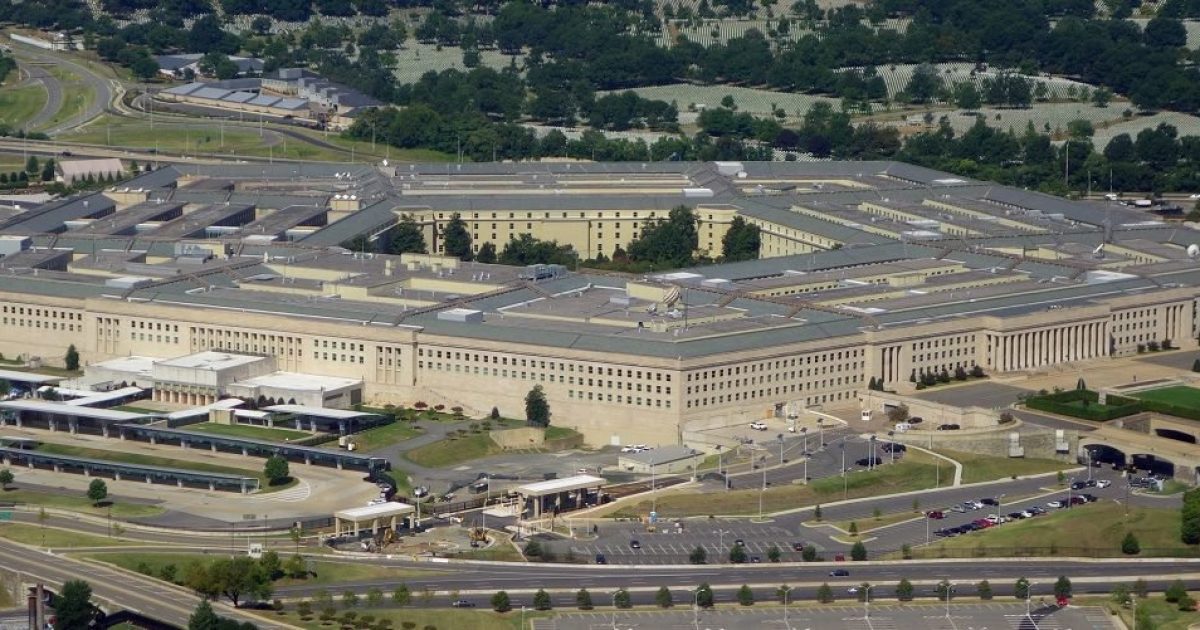 We’ve known for years the US government unconstitutionally spends money it doesn’t have and then puts the burden of that debt on the citizens.  And it’s continuing.  In the latest report this month, it was revealed that the Pentagon has been engaged in more wasteful spending of taxpayer dollars with purchases of lobster, crab, alcohol, golf carts, tubas, trombones and more.

In a report by Rick Sanchez breaks down the Pentagon’s wasteful spending.

Then constitutional attorney and president of the Rutherford Institute John Whitehead joins to weigh in on the colossal waste of tax money that the US “defense” budget represents and which puts the country ever deeper in debt.

None of this is about defense, and none of it is authorized in the US Constitution for Congress to fund nor the executive branch to spend on.

You’ll be astounded at what our government is spending our money on outside of the law, the US Constitution.

According to the report, $97 billion were spent on tubas and trombones, $1.7 million dollars on lobster and crab for many of the government contractors, $309,000 on alcohol and $567,000 on golf carts.

Let’s not even talk about the other unconstitutional spending that takes place in other agencies of the federal government.

President Trump promised an end to wasteful spending.  Why are things like this not being addressed?