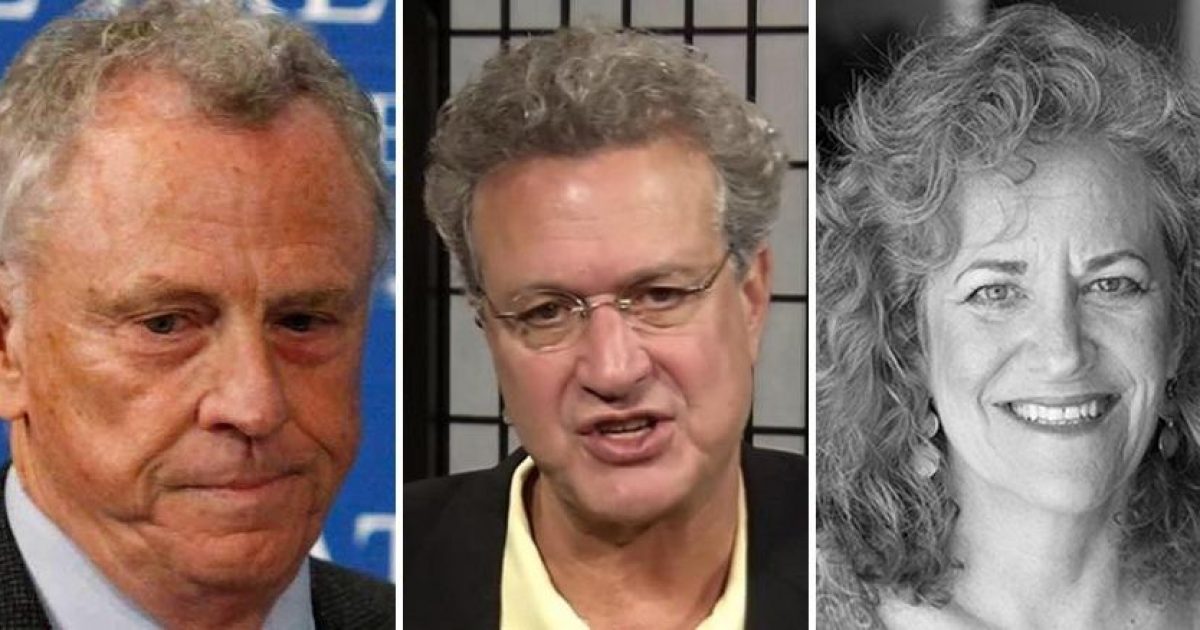 Just a week after Southern Poverty Law Center President Richard Cohen resigned and two weeks after its co-founder Morris Dees was terminated, more employees are stepping forward and calling out the nonprofit group saying that the environment that they were in at SPLC was a culture of “systemic problems with racism and sexism.”

At least two dozen employees of SPLC signed a letter alleging “mistreatment, sexual harassment, gender discrimination, and racism” by the SPLC after Dees was fired.

CNN spoke with three current employees of the organization who talked on condition of anonymity because of fears over possible retribution.

It was one of those employees who cited the systemic problems with racism and sexism, and a second employee agreed with that assessment.

But one of the employees who spoke to CNN alleged the organization suffers from a “pervasive racist culture” and an environment in which a woman is not seen or heard. She also said qualified African-American employees were regularly passed over for promotions — including one African-American colleague she describes as brilliant. She added, “My boss only hires white people.”

I have to admit that while the situation is very serious and sad, it is interesting watching this hateful, bigoted organization eat itself.

Conservative pundit Gavin McInnes has said that the SPLC wants everyone to believe that America is “frothing with bigots.” McInnes is suing the nonprofit for labeling his fraternal organization, the Proud Boys, a hate group.

And as the Washington Examiner‘s Beckett Adams wrote last week, the Southern Poverty Law Center is a “scam,” which has taken “no care whatsoever for the reputational and personal harm it causes by lumping Christians and anti-extremist activists with actual neo-Nazis.”

As it turns out, the SPLC is a cynical money-making scheme, according to a former staffer’s blistering tell-all, published this week in the New Yorker. The center’s chief goal is to bilk naive and wealthy donors who believe it’s an earnest effort to combat bigotry.

The only thing worse than a snarling partisan activist is a slimy conman who merely pretends to be one. –Washington Examiner

““Outside of work,” recalls Bob Moser of his days working for the organization, “we spent a lot of time drinking and dishing in Montgomery bars and restaurants about … the hyperbolic fund-raising appeals, and the fact that, though the center claimed to be effective in fighting extremism, ‘hate’ always continued to be on the rise, more dangerous than ever, with each year’s report on hate groups. ‘The S.P.L.C.—making hate pay,’ we’d say.”

Of course, hiring the chief of staff of Michelle Obama, who was instrumental in fixing the Jussie Smollett “fake hate hoax” is probably not going to be a good public relations move for the SPLC in all of this, but not to worry, the media who has been using their lies for years, funded by George Soros, will no doubt continue to provide for this hateful, sexist, racist, bigoted criminal organization.