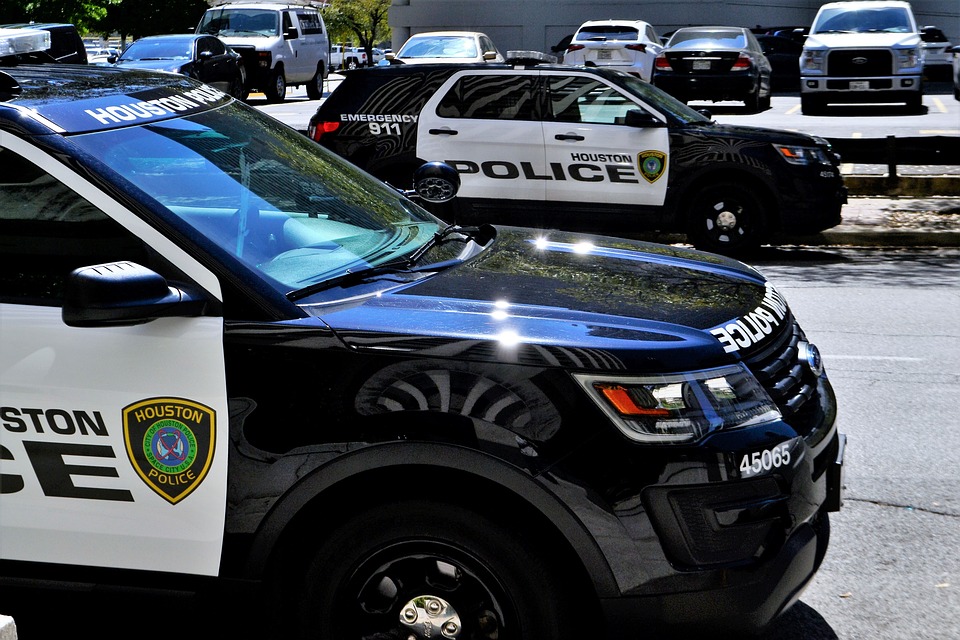 (Natural News) SWAT teams have been part of police departments for decades, the concept having grown dramatically in the 1970s and 1980s especially, as the drug wars heated up and gang violence grew.

Police justified the investment in SWAT teams as necessary to protect officers from well-armed perpetrators and suspects who often were wigged out on substances or just faced with a desperate situation.

However, with the rise of SWAT teams also came the rise in “no-knock raids” by officers in general — essentially, home assaults by often heavily-armed cops hopped up on adrenaline and essentially looking for a gunfight. Increasingly, they got them.

As reported by Ammoland, the fallout from a no-knock raid in Houston that occurred in late January continues after two middle-aged homeowners were killed and four officers wounded in a subsequent gun battle. Four cops have retired since the incident.

Dennis Tuttle was a Navy veteran. His wife, Rhogena Nicholas, was a supporter of President Trump.  They had no criminal records. They were married for 20 years and lived in their modest home in Houston for the same 20 years.

But on January 28, a SWAT team broke down the door to their home and shot the couple’s dog. According to reports, Tuttle armed himself and fired back, wounding the officer who shot the dog, thus initiating a gunfight.

Police would claim that Tuttle was firing at them with a .357 revolver, but no such gun was discovered on the scene. “It seems more likely he was shooting one of the two semi-auto hunting shotguns recovered at his home,” Ammoland reported. (Related: John Whitehead: It’s time to fight for America and take it back from the corporate tyrants, the lobbyists and the deep state traitors.)

Meanwhile, Houston police claim that Nicholas then attempted to take a shotgun away from the wounded officer. In the process of that act, she was shot and killed though it isn’t clear, Ammoland reports, whether she ever touched the officer’s weapon.

Early police reports claimed that Tuttle continued to fight police, wounding three additional officers. But the exact timing of events, as well as what happened that morning, is not clear because none of the officers were wearing body cams and surveillance video from a next-door neighbor’s home was subsequently confiscated by police.

This is what increasingly happens with these kinds of raids

There were claims that a small amount of pot and cocaine was recovered by police at the residence. No heroin was found and there wasn’t any indication that the couple was dealing drugs from their home. Also, an investigation into the incident has found that the evidence used to justify the SWAT raid was falsified.

Again, four officers — all with more than 20 years in the Houston Police Department — have since retired. At least one of them — Gerald Goines, listed as the lead narcotics investigator in the case — is under the microscope.

Following the raid, Terri Burke, executive director of the ACLU’s Texas branch, said, “No-knock raids put both police officers and residents in extreme, unnecessary danger. We encourage other big-city chiefs — and other law enforcement agencies that have jurisdiction in Houston — to take proactive steps to change these policies, rather than wait for tragedies to occur.”

Immediately after the raid, the Houston Police Union went on the offensive, according to KTNV in Las Vegas:

The Houston Police Union did not hold back after the ambush-style attack.

[For the record, the police union head is Joe Gamaldi, not Grimaldi.]

But the fact is, based on follow-on investigations and reporting, that by all accounts police fired first; the officers were not ambushed. Also, it was a no-knock raid and it was premised on faulty evidence based on an informant that investigators cannot confirm ever existed.

It’s time to reevaluate the practicality and necessity of no-knock raids.