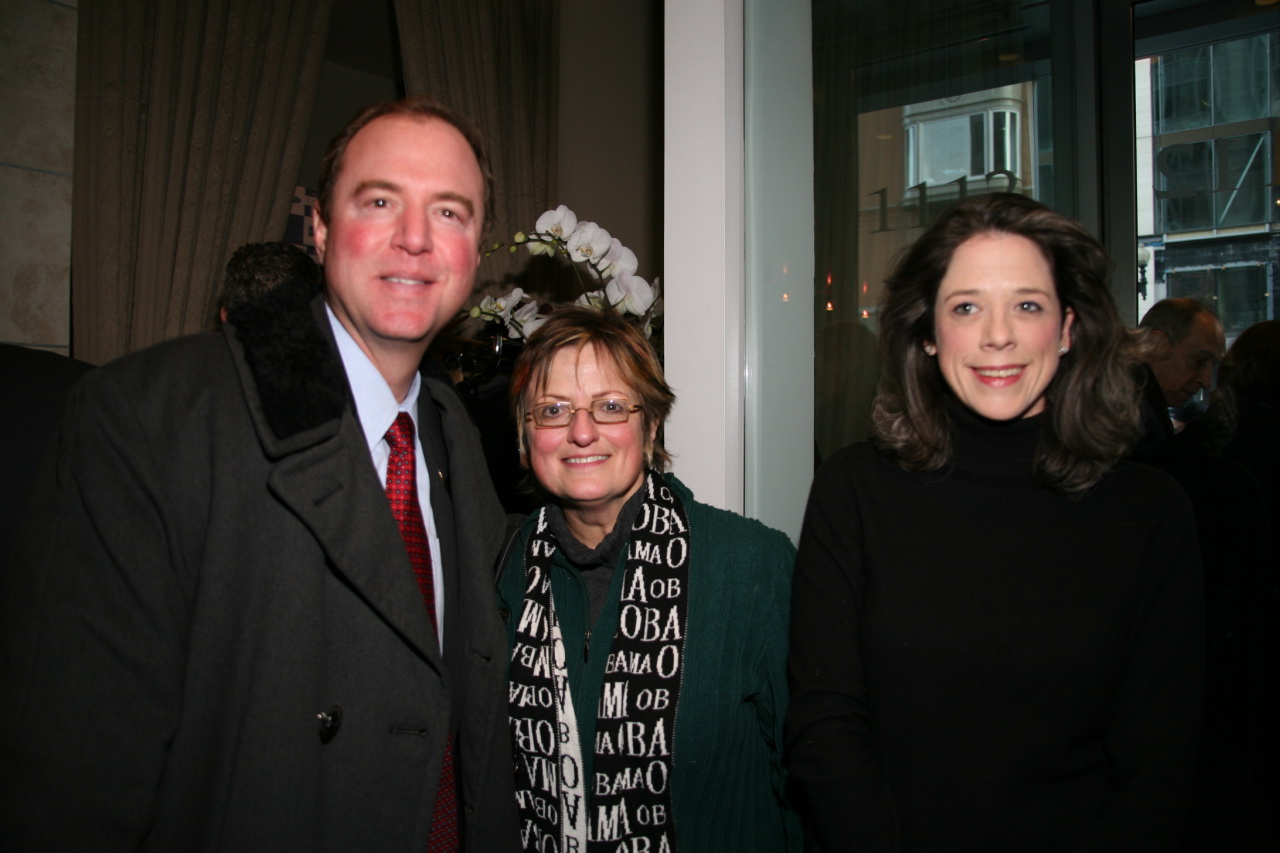 (Natural News) Leftist clown Adam Schiff of California, whom President Donald Trump has hilariously branded as “Pencil-Neck Adam Schiff” because of his infamous and ongoing conspiracy-mongering over the fully-debunked “Russian collusion” hoax, has decided to dig his own grave even deeper by also trying his hand at online censorship.

In case you missed it, Schiff recently wrote a letter to Amazon CEO Jeff Bezos asking him to remove all products and content from the company’s global platforms that in any way “discourage[s] parents from vaccinating their children,” calling freedom of vaccine speech “a direct threat to public health … reversing progress made in tackling vaccine-preventable diseases.”

Schiff noted in his letter to Bezos that Amazon is “in a unique position to shape consumption” – meaning it has the power to control the narrative and steer its customers towards a more politically-correct mindset about vaccines, which is what Schiff wants. And as we recently reported, Bezos has decided to comply.

A number of science books, documentary films – including the highly-acclaimed Vaxxed – and other similar-type content have already been scrubbed from Amazon Prime, as Bezos, Schiff and the rest of their techno-fascist ilk are now openly engaging in a massive online “book burning.”

Even though Schiff isn’t a doctor and knows nothing about immunology or the science behind vaccine safety and efficacy, he’s decided to lead the charge in pushing the fake news narrative that all vaccines are 100 percent safe and effective – and that any online materials suggesting otherwise need to be banned.

“I am concerned by the report that Amazon accepts paid advertising that contains deliberate misinformation about vaccines; promoting these advertisements as suggested content ahead of intended search results,” Schiff is quoted as saying.

“Every online platform, including Amazon, must act responsibly and ensure that they do not contribute to this growing public health catastrophe.”

For more related news, be sure to check out Technocrats.news and Censorship.news.

What do “Russian collusion,” “all vaccines are safe and effective,” and Adam Schiff have in common? They’re ALL hoaxes

Amazon isn’t the only tech company in Schiff’s crosshairs, it’s important to note. The Russian collusion hoaxster also sent similar letters both to Google CEO Sundar Pichai and Facebook CEO Mark Zuckerberg, encouraging them to remove all content that “discourages parents from vaccinating their children.”

Schiff also introduced a resolution back in 2015 called “Vaccines Save Lives” that calls for all of Congress to “acknowledge” that vaccines and immunizations are “important.” It further claims to represent “a message of unequivocal Congressional support for vaccines,” urging parents to “follow scientific evidence and the consensus of medical experts in favor of timely vaccination for the well-being of their children and surrounding communities.”

The hilarity of Schiff’s petition to “scientific evidence” concerning the alleged safety and efficacy of vaccines is glaringly ironic, considering this is the same Schiff who simply can’t accept the fact that there was no collusion between the Trump campaign and Russia, despite the abundance of evidence presented in Special Counsel Robert Mueller’s lengthy report.

Somehow this plethora of proof completely vindicating and exonerating President Trump of all accused wrongdoing concerning his alleged connections to Russia isn’t enough for Schiff, whose tin foil hat would seem to be permanently fixed to his conspiracy-consumed skull.

Schiff is so completely unhinged and detached from reality at this point that many are now calling for his immediate resignation from Congress, highlighting the fact that he’s been “completely compromised” by what can only be described as deranged lunacy.

If anything, Schiff is the one who’s got a major collusion problem, not only with far-Left Democrats trying to perform a coup against our Commander-in-Chief, but also with Big Pharma, from which he’s clearly on the financial dole.

Even though there’s no evidence whatsoever of collusion, Schiff stated the exact oppositeduring a recent interview with George Stephanopolous, declaring that there’s “significant evidence of collusion.”

Schiff is also declaring the opposite of what’s true about vaccines, which have never been proven safe or effective as he and many other vaccine apologists routinely claim. In Schiff’s world, vaccines represent medical perfection, and anyone who believes otherwise needs to be silenced.

When it comes to hoaxes, in other words, Schiff is public enemy number one in both manufacturing and propagating them for a living – which means Schiff himself is a hoax. He’s certainly a hoax of a representative, as Americans are no longer buying the lies he’s trying to sell them.

“The scholarly and clinical data that Schiff (and many others) wants to ban and burn, contain important warnings about the multitude of well-documented, preventable vaccine-related deaths, disabilities and autoimmune disorders that have been caused by the inherently dangerous, inherently toxic, intramuscularly-injected vaccine ingredients such as the neurotoxic mercury and the autoimmunity-inducing aluminum as well as the encephalopathic and other disease-producing live viruses that are known to cause both sub-clinical and full-blown infections among close contacts,” writes Dr. Gary G. Kohls, M.D., for the Duluth Reader.

“Schiff’s plan (along with Big Pharma and BBC efforts in Great Britain to make speaking out about vaccine damages and deaths a hate crime [!]) would eventually lead to the criminalization of millions of honest, intelligent victims of Big Vaccine’s products who would refuse to keep silent about their provable truths. Schiff’s plan would also violate the freedom of speech clause of the U.S. Constitution’s Bill of Rights. Shame on him.”