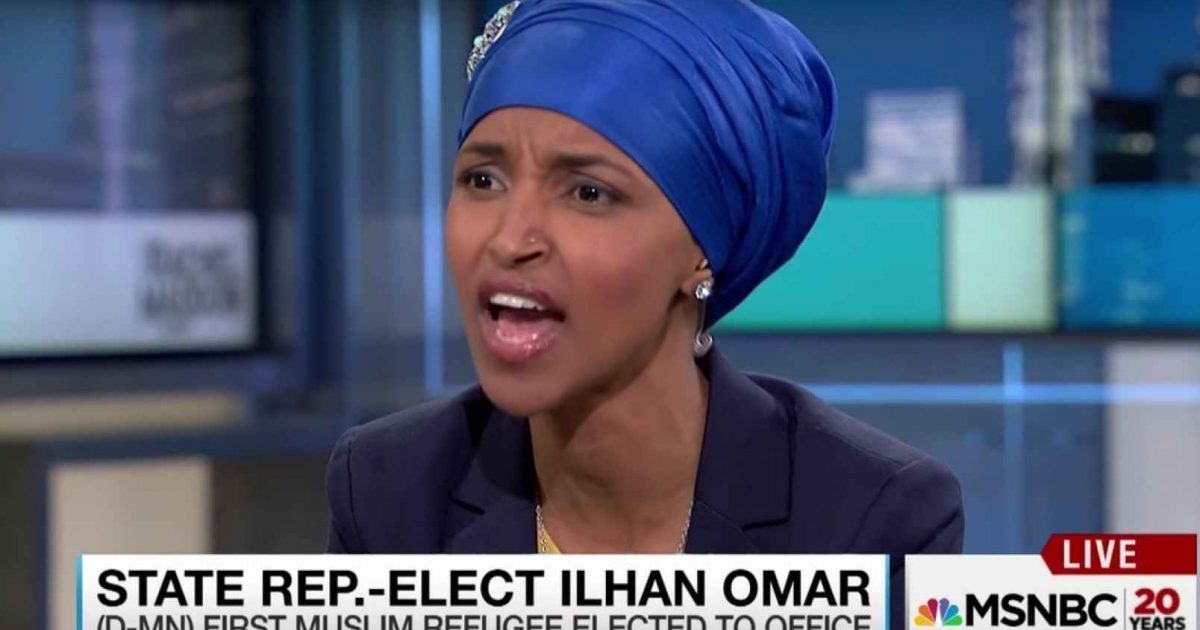 Clearly the fault of the Jews.

WASHINGTON (SBG) – Rep. Ilhan Omar, D-Minn., the controversial freshman House Democrat, is soon to learn the results of a probe into her campaign spending as a state lawmaker in Minnesota, Sinclair has learned, with authorities there having recently completed their investigation and preparing to issue rulings in a pair of complaints Omar faces.

The complaints were filed last year, while Omar cruised to election to the House of Representatives, by a Republican state lawmaker, Rep. Steve Drazkowski. In referring Omar to the Minnesota Campaign Finance Board, Drazkowski alleged that Omar improperly spent close to $6,000 in campaign funds for personal use, including payments to her divorce attorney and for travel to Boston and Estonia. Drazkowski’s filing of the two complaints followed an earlier episode in which Omar repaid $2,500 for honoraria she received for speeches at colleges that receive state funding, a violation of ethics rules for Minnesota lawmakers.

Here’s some background from Drazowski.

A formal CFB investigation into the Omar committee’s use of campaign money to pay legal fees to her divorce attorney also remains ongoing. According to statements made to the CFB by attorney Carla Kjellberg, Omar’s payment to Kjellberg’s law office was reimbursed for services that the Kjellberg firm initially paid for on behalf of the Omar Committee, which would be a violation of state law. Additionally, it appears that the reimbursed expenses may have been related to tax preparation and legal expenses related to immigration.

All this goes back to the weird incest thing in Rep. Omar’s background.

More recently Omar found herself in serious trouble because of campaign finance rules. In her end-of-the-year report, Omar recorded a $2,250 campaign finance disbursement to Kjellberg Law Offices on November 20, 2016. The same law office represents Omar in her divorce proceedings.

Last year, Alpha News investigated the interesting background of Omar after Powerline Blog writer Scott Johnson indicated Omar may have engaged in marriage fraud. Omar, who publicly identified Ahmed Hirsi to be her husband, is currently married to Elmi – who through extensive investigation appears to be Omar’s brother.

Court documents obtained by Alpha News show Omar filing for divorce almost a year later than she had planned to. “I have yet to legally divorce Ahmed Nur Said Elmi, but am in the process of doing so,” Omar said in an August 2016 statement.

Kjellberg has described the payments as relating to crisis management. That could cover all sorts of territory.

And if the results are unfavorable, look for Rep. Omar to go on another anti-Semitic rant to shift the conversation.