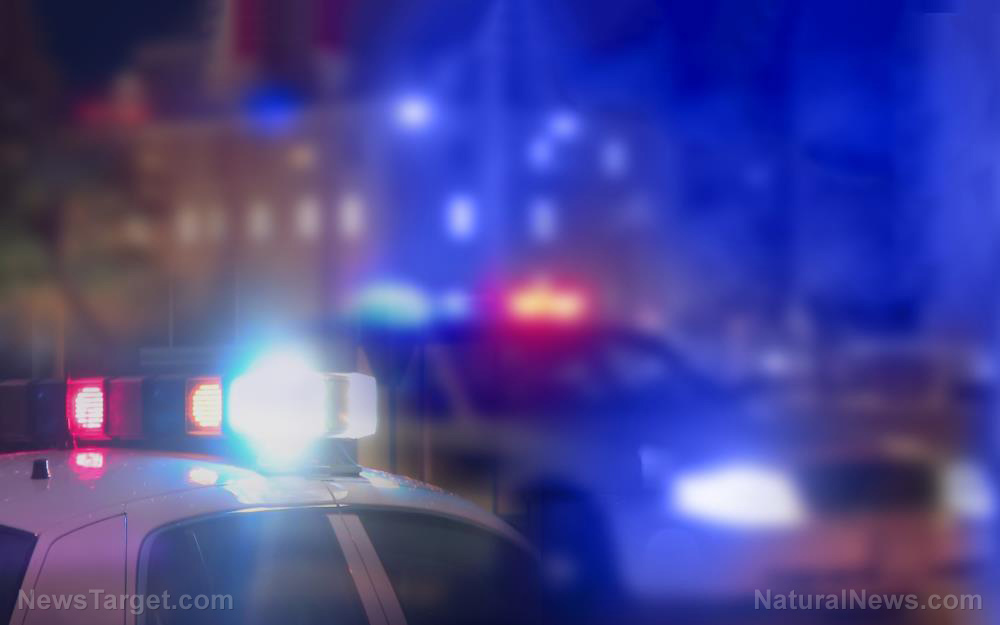 (Natural News) Leftist policies are reaching new levels of insanity in Massachusetts, as Suffolk County DA Rachael Rollins pushes her highly contested “no-prosecute” list into action. The “list” gives a green light to a number of arrest-worthy offenses — including trespassing, shoplifting, disorderly conduct, and “wanton or malicious destruction of property.” In other words, local law enforcement is being directed by the district attorney to stand idly by while miscreants steal and destroy property. The directive from Rollins also orders police to refuse to cooperate with ICE in the arresting of illegal immigrants at the courthouse — no matter the severity of their crimes. What could go wrong?

It is no surprise this new “policy,” also known as the “Rollins Memo” has been met with substantial scrutiny. While Rollins may say her memo is about creating an “equal” justice system, the victims of these now-permissible crimes aren’t likely to feel they are being treated equally. But of course, that’s really the goal here, isn’t it? No one cares about the shopkeepers and homeowners that are victimized. Under far-left dogma, criminals are the true victims, we’re just too “hateful” to see it. This is doublethink at its finest.

As Gateway Pundit contends, the Rollins Memo serves to hamper law enforcement and aid criminals. In addition to issuing the controversial “no-prosecute” list, the memo orders local law enforcement to refuse working with ICE on the arrest of illegal immigrants — and it also compels judges to issue lighter sentences for illegal aliens so they don’t get deported.

“This is a roadmap to a criminal justice system that works equally for everyone, based on research, data, and input from across the spectrum of stakeholders,”  Rollins said of her memo in a recent press release.

Surely anyone who is a victim of shoplifting, larceny or property destruction would disagree that this “system” works for “everyone.”

A former police officer told the Boston Herald, ““If everybody knows they’re going to get a pass, decorum will go out the window. These are basic, quality-of-life issues. It’s the absolute antithesis of broken windows.”

Rafael Mangual, a criminal justice expert at the right-leaning Manhattan Institute for Policy Research, agrees that softening up on “small” offenses will lead to bigger problems.

“Criminals are going to respond to incentives. They’ll do more of something if they won’t get in trouble for it,” Mangual said.

“It’s a recipe for a public safety disaster. It strikes me as troubling and I think it should trouble the whole city,” he stated further.

Leftists give real criminals a pass while demonizing conservatives

The leftist pipe dream memo from Rollins claims that instead of arresting people for crimes they commit, “schooling” or “job training” should be issued instead. But as sources note, these resources do not actually exist and would require massive amounts of funding.

Rollins must be taking a page from Alexandria Ocasio Cortez and the rest of the far-left Democrats. Dreaming up exhaustively expensive policies based on imagination and “social justice” seems to have become some kind of rite of passage for liberal politicians. Riddle me this, Rollins: Where is the justice for the victims of these crimes you are now refusing to arrest people for? Breaking and entering into a vacant property may not be inconvenient to you but for the person who actually owns that property — it is a big deal.

This is a flaming red flag that socialism is on the horizon: Anyone who’s reaped the benefits of capitalism is now being set-up to become a victim of socialism. As we’ve seen time and time again, the Left has no problem with sacrificing innocent people for the sake of politics. Conservatives around the country have had their voices suppressed and have been accused of crimes they didn’t actually commit — all at the left-wing’s behest.

All of those media outlets that pushed the “Russian collusion” conspiracy theory haven’t even had a slap on the wrist — meanwhile conservative sites that reported on the truth the whole time were flagged for being “fake news.”

See more coverage of the radical Left at LeftCult.news.