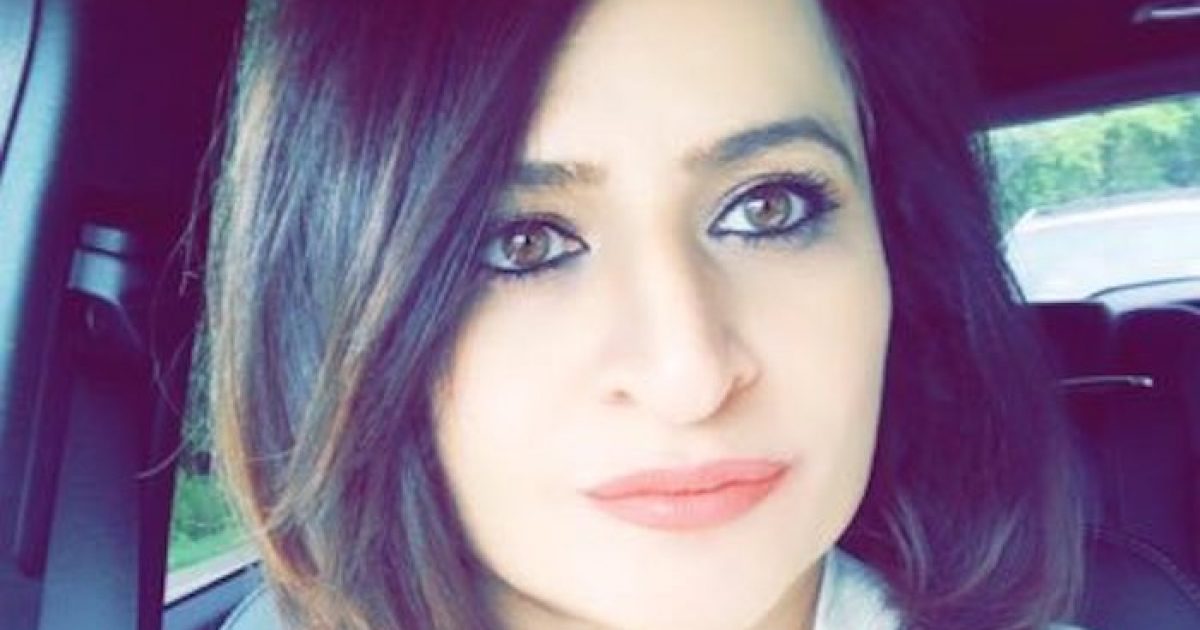 Even the Nazis didn’t take such unbridled joy from genocidal hate and bigotry as do today’s Muslim Jew-haters. It literally defines them. Zayed is like her fellow medical professional Lara Kollab, the vicious Muslim racist who had a monstrous history of Jew-hatred and racist statements and even BRAGGED about her hatred but wasn’t fired until Canary Mission called attention to her statements.

Is Zayed currently employed in the Cincinnati area?

Did her employers not vet her?

Or did they secretly agree with her?

One of my favorite movies of all time is Marathon Man, starring the imposing acting duo of Laurence Olivier and Dustin Hoffman. Perhaps the most iconic scene is when Olivier’s Nazi war criminal Dr Christian Zell, a dentist, tortures Hoffman’s “Babe” Levy, a Jewish graduate student.

What is even more terrifying is the idea that real-life Cincinnati dentist Nessreen Zayed is out there practicing – because she has expressed a desire to go all Zell on “Zionists.”

She is referring to this video:

Yup, she’s just like Lara Kollab, only without the medical school part.

Sorry, I could not resist.

But what is also no laughing matter is Zayed’s Jew hatred. 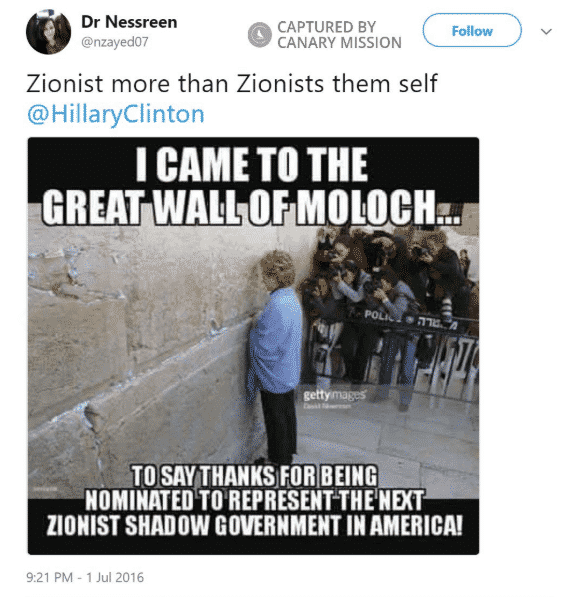 Which manifests itself beyond hate speech, into support of terrorism against Jews.

Make no mistake about it. This dentist is advocating genocide…