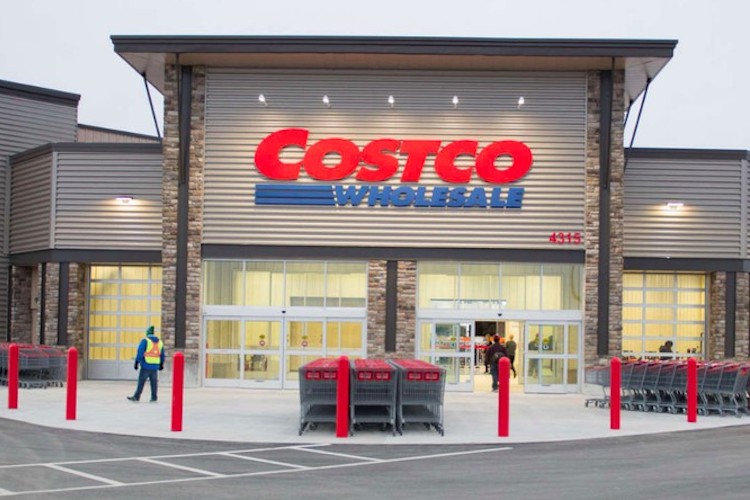 Costco has reportedly decided to stop selling Roundup weedkiller after a federal jury in San Francisco awarded more than $80 million to 70-year-old California man, Edwin Hardeman, who was diagnosed with cancer after spraying the herbicide on his property for decades.

According to the founder of Moms Across America, Zen Honeycutt, Costco will no longer carry Roundup or other glyphosate-based herbicides in their spring shipments.

Moms Across America founder Zen Honeycutt, whose petition calling for Costco to stop selling Roundup has more than 150,000 signatures on Change.org, wrote on her website:

“I called the headquarters, and after two days of messages and calls, I did finally confirm with three people that Costco was not ordering Roundup or any glyphosate-based herbicides for the incoming spring shipments.”

Costco has yet to issue an official statement on the petition. However, in conversations with the administrative staff at various stores, Big Think has learned that the product was pulled off the floor this week per corporate orders — meaning, Costco’s removal of Roundup applies to “all locations.” –Big Think

Honeycutt’s group is now petitioning Home Depot and Lowe’s to pull Roundup from their shelves as well.

“We call on Home Depot and Lowe’s today to step up as Costco has to protect us, your customers, and stop selling Roundup (and all glyphosate herbicides) now, due to its carcinogenic effects and lack of labeling,” reads the petition. “Everyone deserves to know! These products should not be sold to the public!”

The company will continue to “vigorously defend” the herbicide, which it considers safe, Christian Hartel, a spokesman, said by phone from Bayer’s headquarters in Leverkusen, Germany. It plans to appeal the verdict and doesn’t view the ruling as a harbinger for others because each trial has different factual and legal circumstances. –Bloomberg

Some aren’t so sure of Bayer’s strategy.

“You can’t keep trying case after case after case and keep losing and say, ‘We’re not going to settle,” says trial lawyer Thomas G. Rohback of New York-based Axinn. If Bayer keeps losing Roundup cases, it “has to put the possibility of a settlement of these cases into the mix,” added Rohback.

Bayer faces yet another trial in Oakland, California this year – however Bayer will be at a disadvantage over the two previous San Francisco federal court trials which allowed the company to split the case into two parts.

Instead, the Oakland trial will permit lawyers to present jurors at the outset with their narrative about Monsanto Co.’s secret campaign to manipulate public opinion and bury evidence of Roundup’s cancer risks.

Jurors in Hardeman’s case first sat through weeks of scientific testimony to decide whether Roundup was a “substantial factor” in causing his illness before they heard any evidence that Monsanto ghostwrote influential studies and improperly leaned on regulators. Bayer countered that scientific studies showed the herbicide is safe and argued to the jury that damning emails were taken out of context. –Bloomberg

“It speaks volumes that not one Monsanto employee, past or present, came live to trial to defend Roundup’s safety or Monsanto’s actions,” said Hardeman’s lawyers.