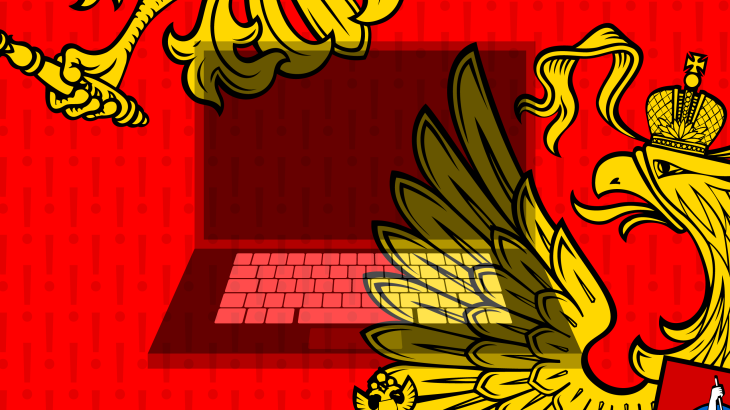 Now, that it’s been confirmed that the Russian Collusion scam was nothing more than a conspiracy theory cooked up by the Hillary Clinton campaign that was disseminated by the FBI, the media and the Democrat Party, it’s on to what the real story is about the alleged Russian interference in the 2016 elections.  Government watchdog Judicial Watch filed a Freedom of Information Act (FOIA) lawsuit against the Department of Justice and the FBI to obtain communications records from then-Attorney General Jeff Sessions and Deputy Attorney General Rod Rosenstein, as well as then-FBI Director James Comey, former Deputy Director Andrew McCabe and the Office of General Counsel regarding possible Russian interference in the 2016 presidential elections in the united States.

All records of internal DOJ communications, including emails (whether on .gov or non-.gov email accounts), text messages or instant chats, of officials in the offices of the Attorney General and Deputy Attorney General regarding possible Russian involvement and/or interference in the 2016 U.S. presidential campaign.

The original May 21, 2018 FOIA request to the FBI was similar in its request:

All records of internal FBI communications, including emails (whether on .gov or non-.gov email accounts), text messages or instant chats, of officials in the offices of the FBI Director, FBI Deputy Director and Office of General Counsel regarding possible Russian involvement and/or interference in the 2016 US presidential campaign.

Like everything else, both agencies dragged their feet and as a result, they failed once again to respond to the FOIA requests.

The communications that were being sought dated between January 2016 and May 2017.

In July 2018 the DOJ claimed that it needed additional time to respond to Judicial Watch’s request but has since been unresponsive. The DOJ’s answer to Judicial Watch is due April 21, 2019.

The FBI asserted in June 2018 that all records responsive to the request were exempt from disclosure, claiming that release would result in interference with law enforcement proceedings.

This is the latest FOIA lawsuit in Judicial Watch’s ongoing, in-depth investigation regarding the FBI’s involvement in the Russian investigation. Judicial Watch’s extensive investigation includes discovering information on the Clinton funded anti-Trump dossier and its use to obtain FISA warrants in order to spy on the Trump campaign; politically biased messages against President Trump between former FBI officials Peter Strzok and Lisa Page; the leaking of former FBI Director Comey’s memos; and the relationship between FBI official Bruce Ohr, his wife Nellie Ohr and Fusion GPS.

Judicial Watch President Tom Fitton explained, “Americans deserve to know the truth about what the corrupted DOJ and FBI leadership were saying when they were ginning up the bogus Russia investigation.  The targeting of President Trump by the Obama administration and the Deep State.”

My guess is that we are probably going to discover that there really wasn’t all the interference we’ve been led to believe by the Russians.  Rather, we already know that social media outlets like Facebook and Twitter were actively involved in manipulating news and commentary regarding the election, and on top of that, we know there was a ton of voter fraud around the country.

When are we going to stop pointing the finger at foreign countries and take care of our own corruption?