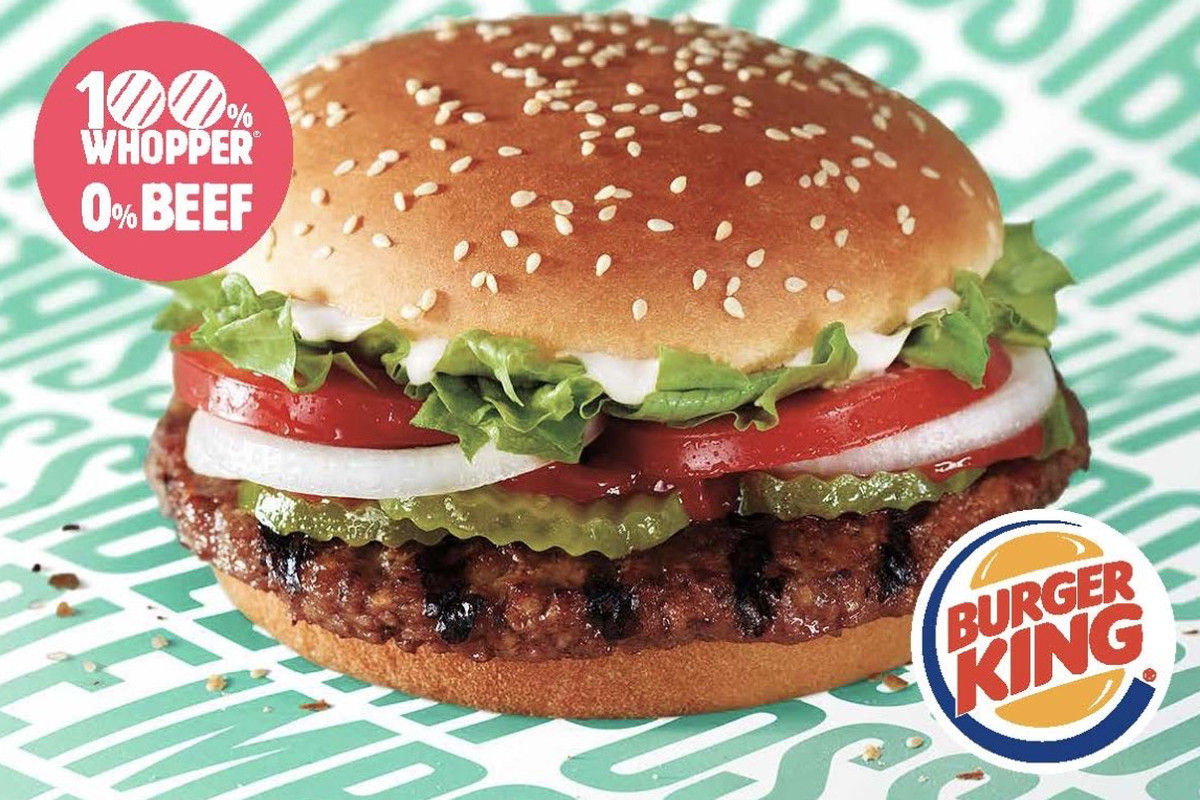 (Natural News) Burger King is patting itself on the back for adding the “Impossible Whopper” to its menu in some locations, but what they’re not openly sharing is that the new meatless patty used in the sandwich is full of GMOs and made with toxins like MSG. Sure, it’s not meat – but it’s definitely a poor excuse for “food.”

The plant-based faux meat patty comes from California-based Impossible Foods. Its main selling point is heme, which is created in this case from a genetically modified yeast to make the patties look like they’re bleeding just as real meat would, and gives them a meatlike taste.

Heme is found in the hemoglobin in our blood and carries oxygen throughout the body. It’s also responsible for giving blood its red shade. In addition to being found in animals, soy roots also have heme in them. However, because they only contain a small amount, Impossible Foods decided to use genetic engineering to tweak the DNA of yeast in a way that enables soy root nodules to produce heme at scale. Is your mouth watering yet?

The burgers also contain textured vegetable proteins, which are part of the MSG family of excitotoxins that destroy your brain cells. MSG can also cause problems like hives, upset stomach muscle tightness and fatigue, and migraines.

The Impossible Burger, according to Food & Wine, also has more than twice the amount of saturated fat of an 85 percent lean beef burger and seven times as much sodium. From a health standpoint, at least, grass-fed beef is the clear winner over this synthetic burger. It doesn’t take a chemistry degree to figure out that a natural food is better for you than a highly processed one created in a lab.

Moreover, the FDA has said that the evidence available does not establish the safety of the heme used in these burgers for consumption, refusing to grant it “generally recognized as safe” status,  although it is still allowed to be sold because it hasn’t been found to be unsafe. Of course, it makes no sense to believe that something is safe just because it has not been proven unsafe. Humans have never made soy leg hemoglobin from roots part of their diet, so no one really knows what could happen to us if we eat it regularly. Although small amounts of natural heme may be beneficial, it could well be dangerous in greater quantities or different forms of it, like the GMO variety used in these burgers.

Impossible Foods knows that it being GMO isn’t going to sit well with a lot of people. That’s why they don’t label it as being GMO; their Chief Strategy Officer, Nick Halla, said when pressed that people can find that information on the website. Of course, that information is really difficult to find – especially when you’re standing in line at a fast food joint waiting to place your order.

Nevertheless, this venture could very well be a success for Burger King. They’re banking on the sad but true fact that most people do not bother investigating what they eat. If they market this burger as a healthier alternative – perhaps by focusing on selling points like its lack of cholesterol – people who don’t know any better will gladly shell out extra money for it. Let’s face it: People who are truly health-conscious and ingredient-aware aren’t stepping foot in Burger King in the first place, so they really only need to appeal to people who eat vegetarian or vegan because it’s trendy rather than for health reasons.

It should come as no surprise that Burger King’s move to try this burger out in 59 St. Louis-area stores was announced on April 1 because this GMO “burger” is an absolute joke.