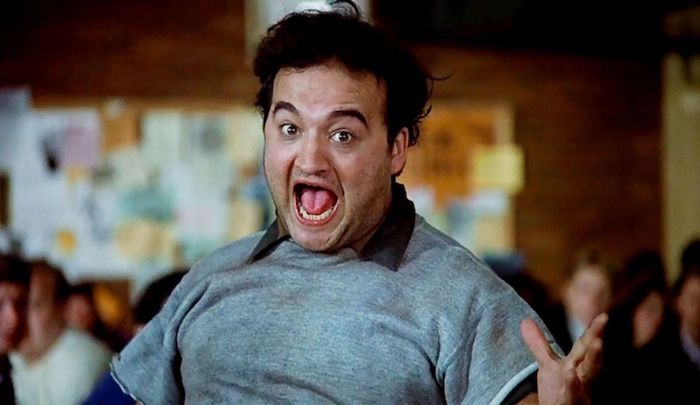 ANSA reported Wednesday that “Pope Francis said God wants inter-faith solidarity as he spoke about his trip to Morocco last weekend during his weekly general audience on Wednesday.” The Pope said: “With Muslims, we are descendants of the same Father, Abraham: why does God permit there to be so many religions?…But what God wants is fraternity between us and in a special way – here is the reason for this trip – with our brothers, sons of Abraham like us, the Muslims. We must not be afraid of difference: God allowed this. We must be afraid if we do not work in fraternity, to walk together in life.” Yeah, sounds like a great idea.

God doubtless wants all of us to live in peace, but what exactly is preventing that? What kind of “fraternity” can Christians enjoy with Muslims in light of these teachings:

Here, in conclusion, is my favorite New Testament verse, this time referring to Pope Francis: “Leave them; they are blind guides. And if a blind man leads a blind man, both will fall into a pit.” (Matthew 15:14)

Robert Spencer is the director of Jihad Watch and a Shillman Fellow at the David Horowitz Freedom Center. He is author of the New York Times bestsellers The Politically Incorrect Guide to Islam (and the Crusades) and The Truth About Muhammad. His new book is The History of Jihad From Muhammad to ISIS. Follow him on Twitter here. Like him on Facebook here.