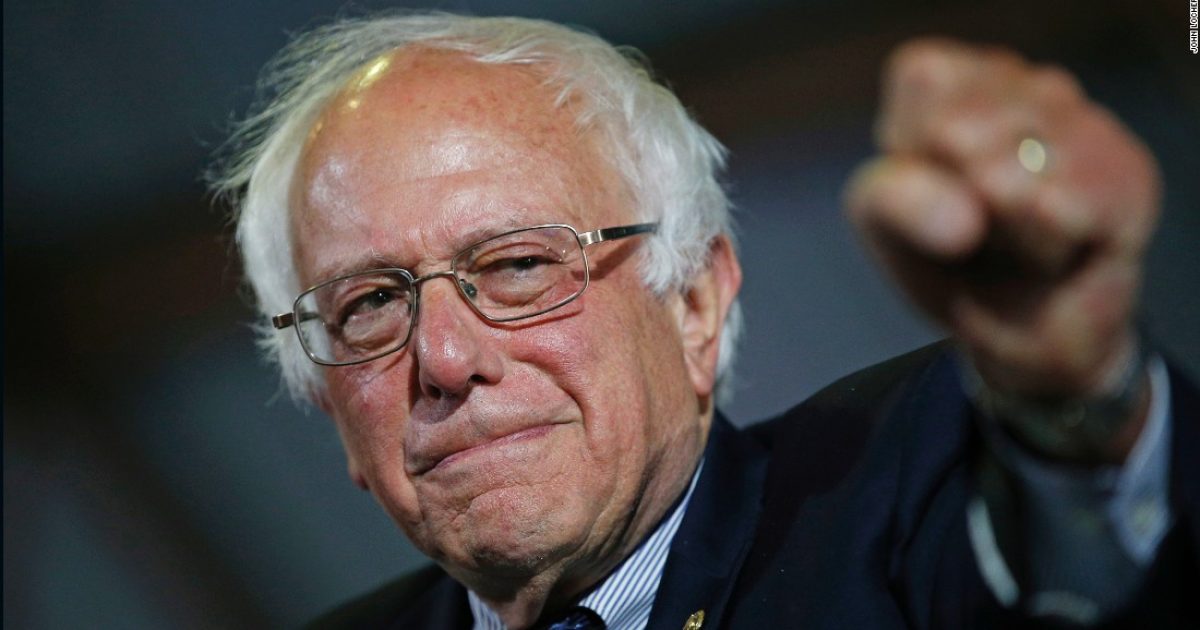 The ACLU launched its bid to push for criminals voting from prison. In the radical 2020 primaries, some candidate is bound to sign on to a leftist proposal, no matter how insane.

And usually, Elizabeth Warren, Bernie Sanders or Beto O’Rourke will take the lead in that regard.

So no real shock that Bernie jumped on this one.

At a town hall meeting in Muscatine’s West Middle School gymnasium Saturday, the Vermont senator was asked whether the imprisoned should have the right to vote. Only his home state and Maine allow felons to vote from behind bars.

“I think that is absolutely the direction we should go,” he said

Massachusetts Sen. Elizabeth Warren was asked about the issue during a recent forum on rural issues in Storm Lake. She said felons who have served their time deserve the franchise. But Warren stopped short of saying those in prison should be able to vote.

Now Bernie wants to see murderers, drug dealers, pedophiles and rapists voting because he thinks they’ll vote for him.

By the time these primaries are up, the winner will have endorsed gulags and killing all the kulaks.