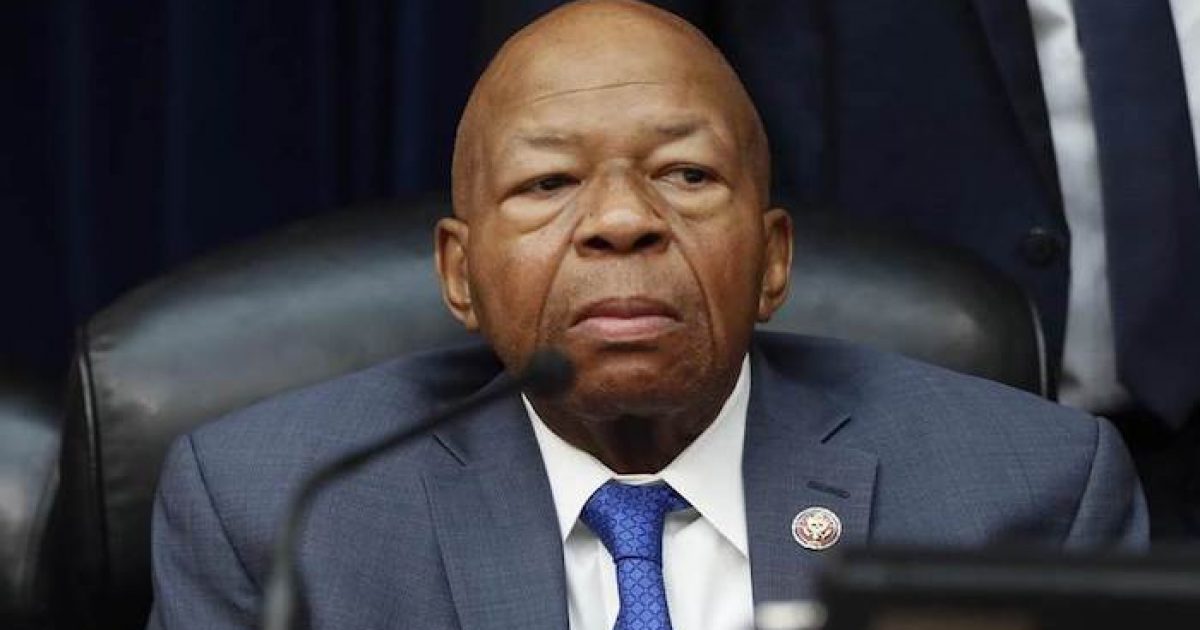 The Democrats are doing all they can to kill off the freedom of speech. Fox News is just a shadow of its former self, but if the Democrats succeed in gaining “oversight” over its editorial decisions, that would be the coup de grace.

The Democrats want a society in which only their point of view can be heard, and only their editorial line can be followed.

In other words, they want the death of a free society.

An article in the New Yorker last month alleged that Fox News executive Ken LaCorte spiked the story to protect Trump — a claim LaCorte has vehemently denied, saying the story lacked corroborating evidence and that the network was merely practicing responsible journalism, as were other outlets who declined the story.

That article seems to have motivated Cummings’s letter — a letter that not only seeks personal dirt on the president, but seeks information that might be used to review Fox News’ editorial decisions. The committee’s letter suggests that Fox News may have violated campaign finance rules if it tried to help Trump by suppressing the Daniels story.

Falzone’s lawyer announced that she would comply with the committee. I won’t.

If House Oversight can launch an investigation based on the ridiculous notion that publishing, or even more bizarrely not publishing, a story can be construed as an in-kind campaign contribution, then no journalist in America is safe from government intimidation. It’s a vast overreach of power, and I won’t have any part of it….