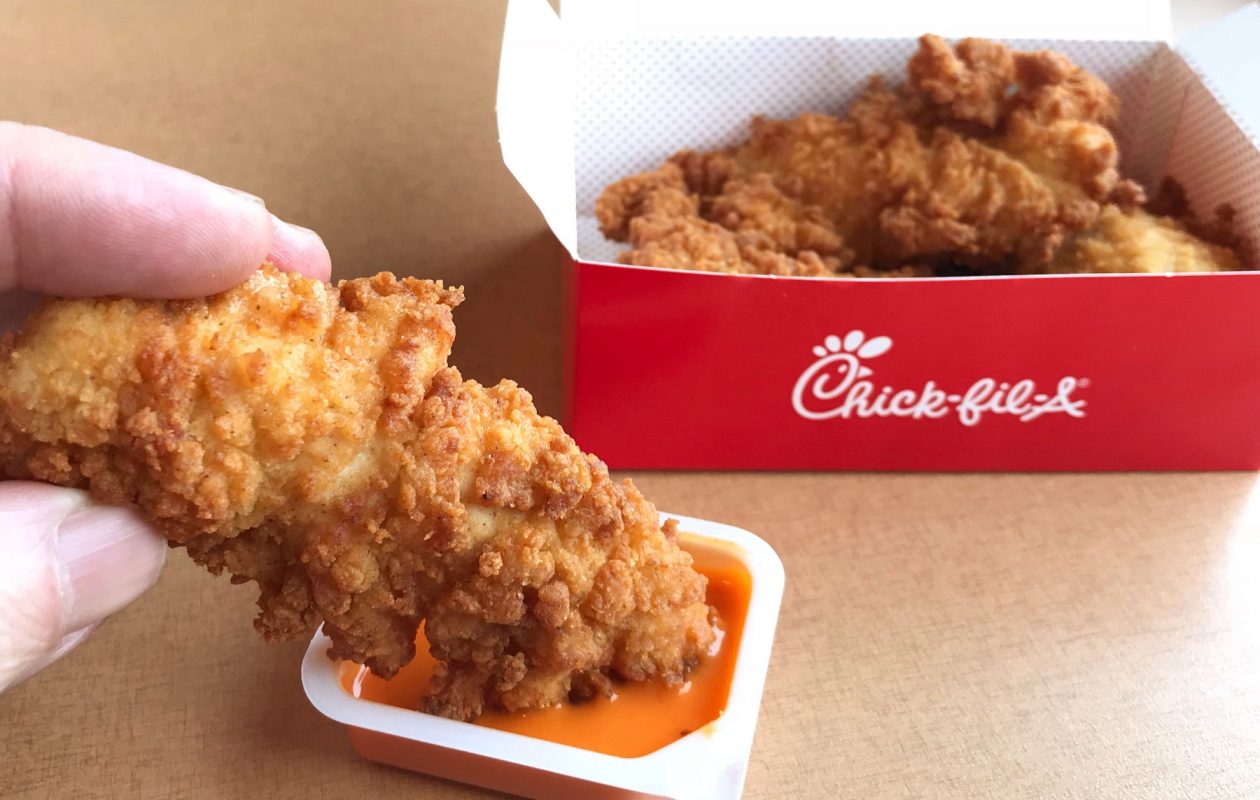 (Natural News) For the second time in two weeks, statists have banished a Chick-fil-A franchise from a government-run entity – an airport – because Left-wing authoritarians don’t agree with the franchise owner’s traditional Christian views.

According to NBC News, the San Antonio City Council voted against allowing the company to open a franchise at the San Antonio International Airport over what they deemed was its “legacy of anti-LGBT behavior.”

The 6-4 vote came following the publication of a report by a far-Left organization, Think Progress, which has a history of attacking conservative, Christian, and traditional American values and principles. The group pointed to $1.8 million in donations in 2017 to groups it claims ‘discriminate’ against the LGBTQ community.

What’s more, the council voted on its decision to bar Chick-fil-A from the airport without ever contacting the company first to hear its side of the story – a fact lamented by a company spokeswoman who said she wished the company had an opportunity to “clarify misperceptions” about it.

“We agree with the council member that everyone should feel welcome at Chick-fil-A. In fact, we have welcomed everyone in San Antonio into our 32 local stores for more than 40 years.”

Cultural fascists also put the kibosh on plans for a Chick-fil-A restaurant at the Buffalo Niagra International Airport in March as well after a Democratic state assemblyman, Sean Ryan of Buffalo, said an airport food vendor complained and said they wouldn’t add the restaurant to the food court.

“The views of Chick-fil-A do not represent our state or the Western New York community, and businesses that support discrimination have no place operating in taxpayer-funded public facilities,” he said in a statement.

Translation: ‘Your views don’t align with ours so we’re going to discriminate against you.

Again, however, Chick-fil-A representatives have not been contacted to provide the company’s side of the story – as if they should have to in the first place.

Because once upon a time, America employed the ‘free enterprise’ system to businesses, which is an economic system whereby private businesses operate in competition with one another and mostly free from state control.

Chick-fil-A should consider its legal options

There are seven principles to free enterprise:

All of these principles are violated when cultural fascists on the Left use the power of the state to deny a lawful company the right to exist, to compete, to turn a profit, and to offer products and/or services to customers who are free to patronize them (or not).

In this day and age, it’s absurd to suggest that a national company actually singles outindividuals based on race, color, creed, sexual orientation, sex, religion, or any other trait, qualification, or quality. It just doesn’t happen, and it isn’t happening with Chick-fil-A.

But what’s even more outrageous is that Chick-fil-A and its franchisees are being denied the opportunity to freely operate a lawful business outside of government interference.

In defining the principles of “free enterprise as law and economics,” Investopedia notes:

In principle and in practice, free markets are defined by private property rights, voluntary contracts, and competitive bidding for goods and services in the marketplace. This framework is in contrast to public ownership of property, coercive activity, and fixed or controlled distribution of goods and services.

Free enterprise differs from capitalism in that the former “refers to a set of legal rules regarding commercial interaction.”

What’s more, Chick-fil-A is being punished – by governments – for protected First Amendment speech, expression, and religious viewpoints, which used to be unconstitutional.

Before this “banning Chick-fil-A” becomes more of a ‘thing’ with these far-Left cultural fascists, perhaps the franchise ought to explore its retaliatory options before the law. Otherwise, the Left will succeed in bullying yet another opposing voice out of the public square.

Read more about the intolerant Left’s war on free speech at Intolerance.news and FirstAmendment.news.