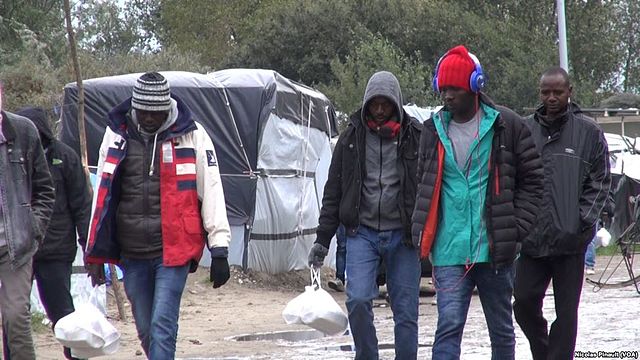 Won’t you take pity on these poor migrant children?

Two men recently attempted to claim asylum stating that they were both minors until fingerprint tests revealed that they were not even close to being under 18.

The two men presented themselves to officers at a police station in the commune of Angoulême in south-west France earlier this week with both claiming that they were 16-years-old in order to take advantage of measures aimed at helping underage asylum seekers Charente Libre reports.

What a shocker. People thought I was exaggerating when I said many of these “child” migrants are in their late 40s!

Remember this classic tearjerker from the front page of the Guardian in 2016? 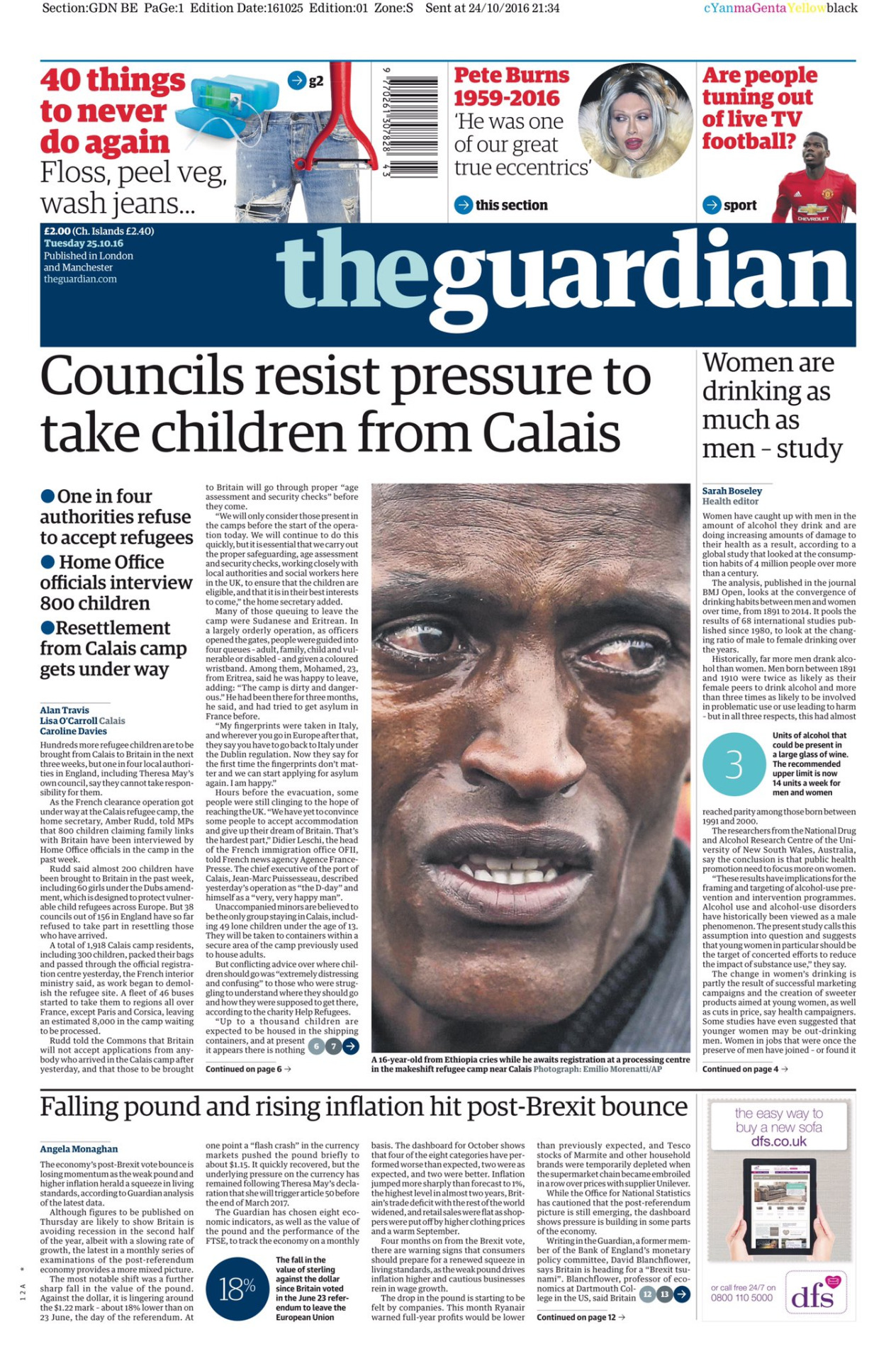 They claimed that grown a** man was 16 years old.