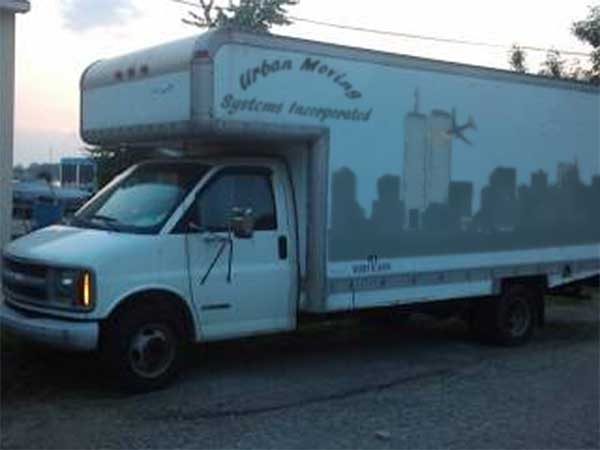 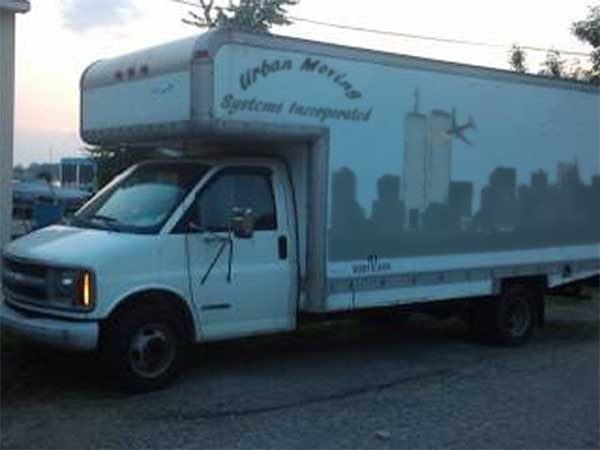 The truth must survive.

If you’d like to help it survive, consider throwing us a few bucks today in the form of a donation. Censorship, de-listing and demonetization are killing alternative media. Donate here is you can afford to do so.