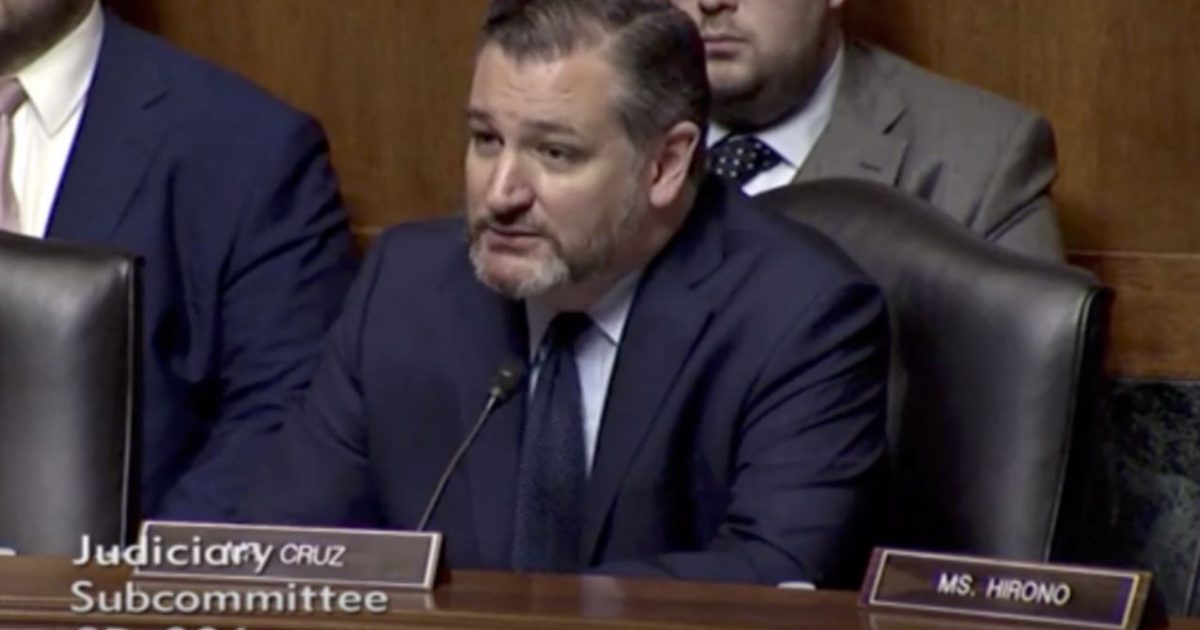 According to Breitbart, his solutions include:

“No one wants to see the federal government regulating what is allowed to be said, but there are at least three potential remedies that can be considered by Congress or the administration or both,” the Texas Republican said.

The Texas Republican suggested that they could amend Section 230 of the Communications Decency Act, which regulates social media companies such as Facebook, Google, and Twitter as neutral platforms, although these companies have decided to make editorial and political decisions regarding content on their platforms. For instance, Facebook and its subsidiary Instagram decided to define the “truthiness” on the alleged dangers of vaccines and subsequently banned anti-vaccine content on their platforms.

Further, Facebook decided to ban “white nationalist” and “white separatist” content on their platforms, even though they continue to allow content from Antifa and other controversial groups on their platforms.

“If Big Tech wants to be partisan and political speakers it has that right, but it has no entitlement to a special immunity from liability under Section 230 that the New York Timesdoesn’t enjoy, that the Washington Post doesn’t enjoy, that nobody else enjoys except for Big Tech,” Cruz explained.

The second potential avenue for Big Tech is antitrust laws. Applying the antitrust laws is complicated but by any standard measure, the big tech companies are larger and more powerful than the Standard Oil was when it was broken up. They’re larger and more powerful than AT&T when it was broken up, and if we have tech companies using their monopoly to censor political speech, I think that raises real antitrust issues.

The third potential avenue of remedy is under principles of fraud. Most users of Facebook, Twitter,Google, when they use those services they don’t envision they’re participating in a biased fora— they believe that when they speak they people that choose to follow them will hear what they say and there are distressing pieces of evidence that suggest that’s not the case.

As we and others have observed, Facebook, Twitter and other big tech companies have gone over the top censoring and hurting conservatives and conservative sites like this one in what appears to be a deliberate effort to silence all conservatives.

As a result, lawmakers in several states have introduced the Stop Social Media Censorship Act of 2019, a measure that gives users a private right of action against companies like Facebook for censorship of political and religious posts.

“No one knows the raw data in terms of bias,” Cruz said.