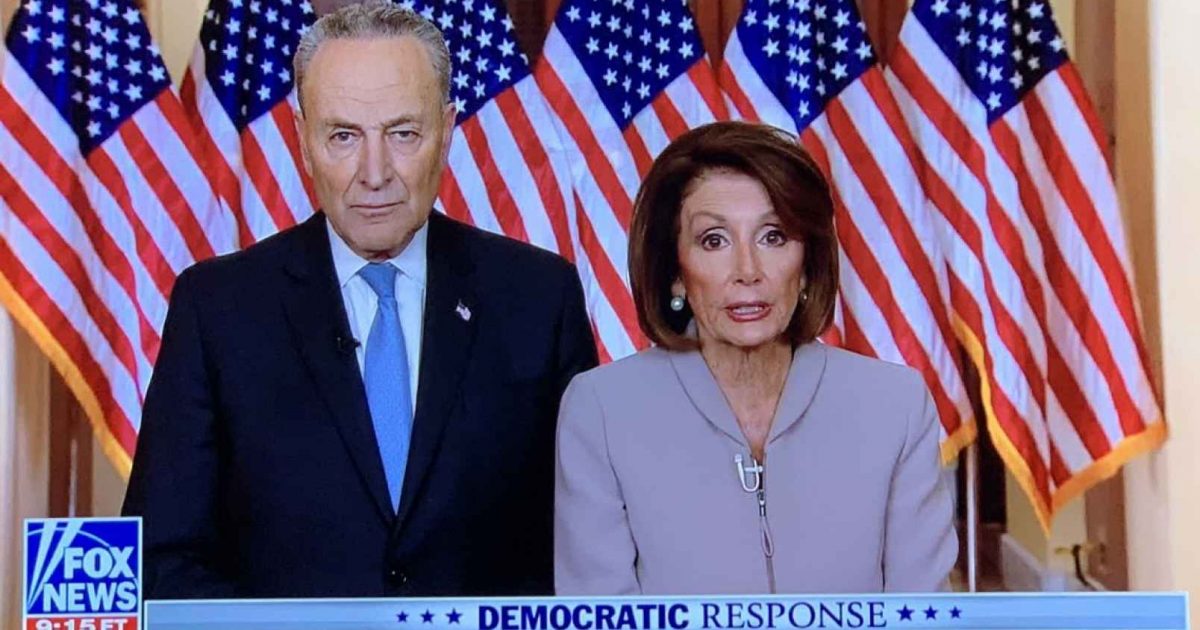 The JFK Library would like to remind everyone that it’s doing everything possible to cheapen the “profiles in courage” brand.

Its latest profiles in courage award goes to… Nancy Pelosi.

The JFK Library Foundation announced Sunday that it will award House Speaker Nancy Pelosi with the 2019 Profile in Courage Award, in part “for putting the national interest above her party’s interest to expand access to health care for all Americans.”

How exactly did Pelosi put the national interest ahead of her party’s interest by backing her party’s legislation? Yes, the Democrats took a political beating over ObamaCare. But the same thing happened to Republicans over the Iraq War.

Championing a partisan agenda isn’t an act of courage. But to the JFK Library, it is.

Honorary President Caroline Kennedy, who will present the award on May 19, described Pelosi as “the most important woman in American political history.”

Caroline Kennedy had almost made it to the Senate, but instead had to settle for well… this. Every time she sees Kirsten Gillibrand on television, the makeup pours off her face and her teeth grind with rage.

Winners of the Profile in Courage award are chosen annually by a bipartisan committee of political, academic, and business leaders.

The media really can’t stop lying, can it?