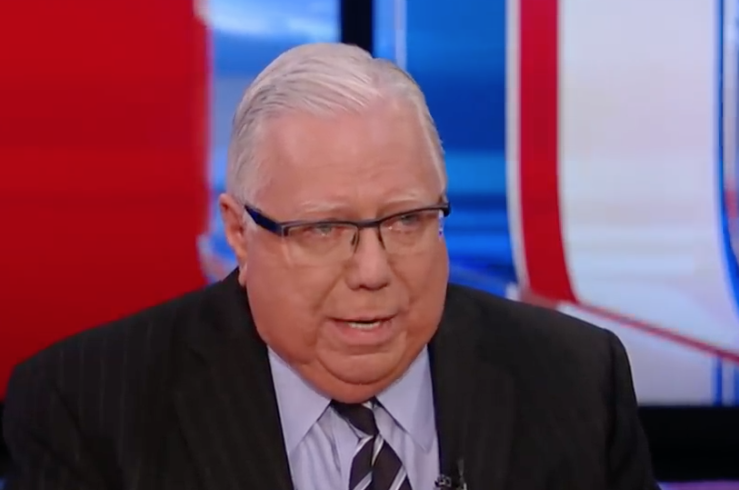 Journalist Jerome Corsi says Wikileaks co-founder Julian Assange may be the key to taking down the Democrats fake Rusian collusion news narrative and the credibility of Mueller’s entire investigation.

Corsi, who was also included in Special Council Robert Mueller’s botched Russian collusion investigation, said that “Assange has information that could absolutely destroy the Russian collusion hoax” and said that “the deep state hates him because he exposes government secrets.”

Additionally, the 72-year-old journalist made clear that he has never talked to Assange but did listen to all of his press conferences.

Now that Julian Assange is in custody, could the situation be used against the Democrats?

Now that #JulianAssange is in custody, could the situation be used against the Democrats? @wikileaks