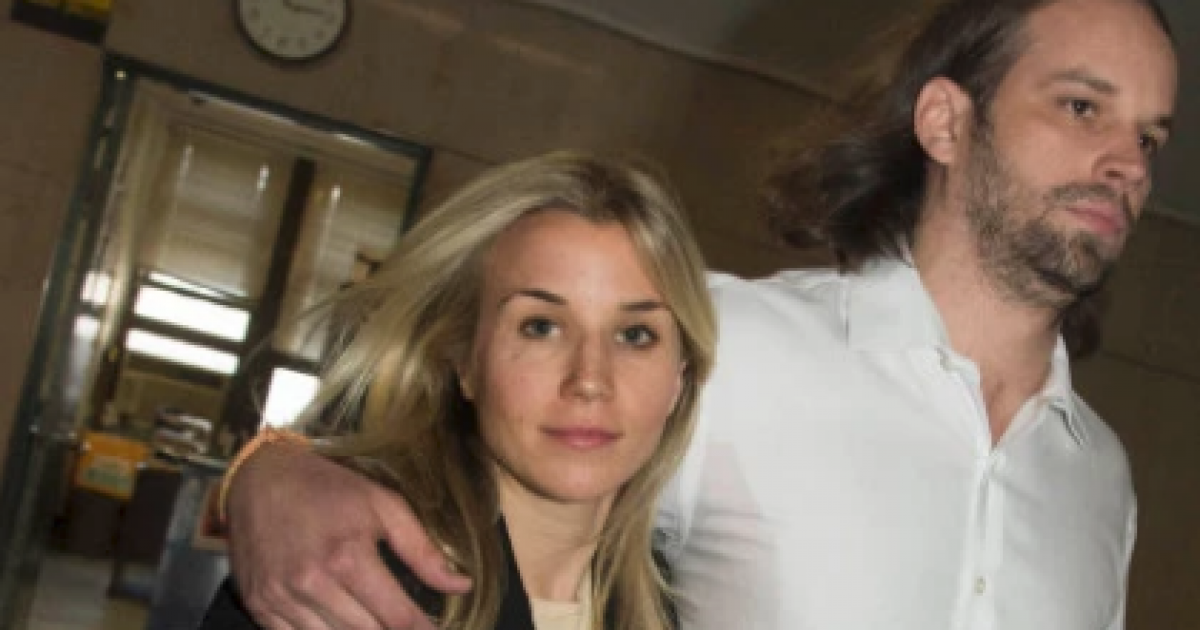 Now, I’m going to say that for most of us in this day and age, we wouldn’t get the opportunity to pay restitution of scamming $100,000, but not so for former Vice President Joe “Hands On” Biden’s niece, Caroline Biden.  She actually will be forced into real justice and that by paying restitution plus interest for her crime.

Apparently, Biden borrowed a credit card and set up an unauthorized customer account at Bigelow Pharmacy in Greenwich Village.  In the course of a year, she racked up a six figure bill there, according to a criminal complaint.

She was addicted to alcohol and pills.

The victim is not named in the complaint.

As part of a plea deal before Manhattan Supreme Court Justice Kevin McGrath, Biden, 29, pleaded guilty to one charge of grand larceny and another of petit larceny and agreed to make restitution of $110,810.04.

If she pays everything back and keeps her nose clean, she can return to court and enter a substitute plea to a lower, misdemeanor charge of petit larceny and be sentenced to two years probation.

But she’ll stay out of jail even if she fails to live up to the plea deal, instead getting sentenced on the felony larceny to five years probation.

To be fair, this is much closer to a biblical form of justice as there is no “debt to society,” but restitution to the victim, which I’m happy to hear.

Still, she is a bit of a bratty woman.  As NYP points out about previous charges that she faced.

Biden was also in Manhattan Criminal Court in 2014, on charges of resisting arrest, obstruction of justice and harassment stemming from a dustup with her Tribeca roommate.

In that case, the silver-spoon Georgetown University graduate was accused of taking a swing at a female cop who responded in Sept. 2013 to a drag out fight over unpaid rent between Biden and her roommate.

“I shouldn’t be handcuffed!” cops said Biden railed at the time. “You don’t know who you’re doing this to!”

She was given another sweetheart deal in that case: a promise that the charges would be dismissed if she stayed out of trouble for six months.

The charges were eventually dismissed and sealed.

The only issue here for Ms. Biden is this:  If it’s always someone else’s money that somehow restores her in all this, then she will never learn the lesson.

Her father, James Biden Sr. is the financier brother of Joe.  My guess is dear old dad is probably footing the bill for Caroline.  In either case, at least the people are not going to have to foot the bill to feed, clothe and house her in a jail cell some place, and the victim will get her money back with interest.