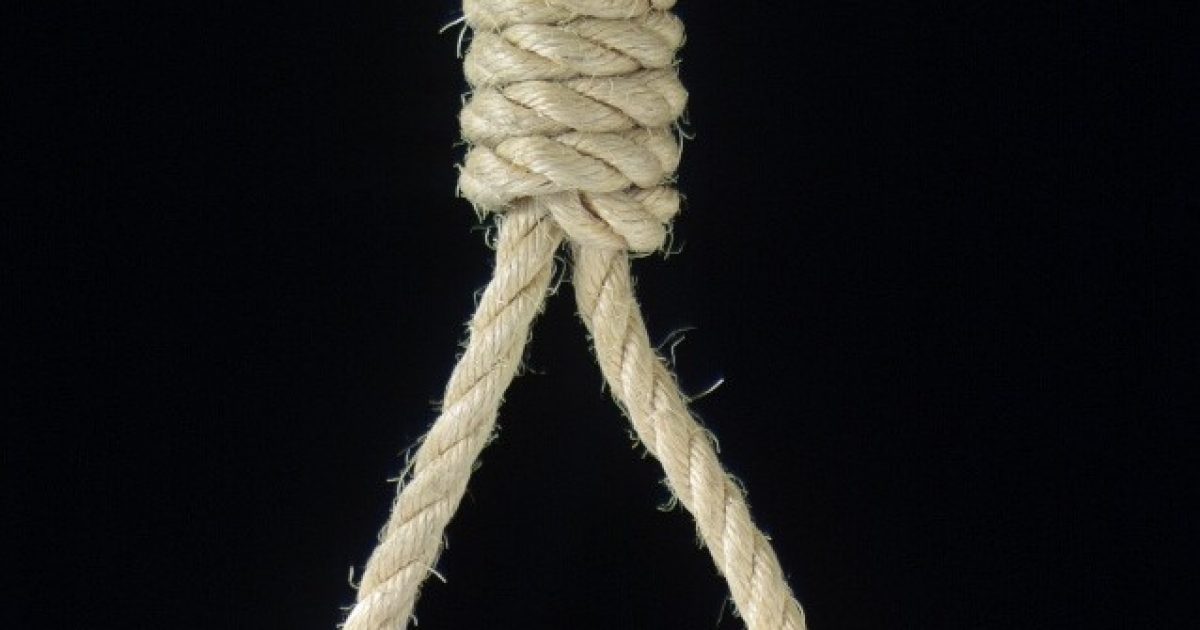 Article 3, Section 3, US Constitution: Treason against the United States, shall consist only in levying War against them, or in adhering to their Enemies, giving them Aid and Comfort.

The media continuously attempts to divert your attention to the southern border through the circus of politics.  You know, where the left blames the right, and then the right blames the left, and in the end, the American people are stripped of their God-given rights.

People need to awake to the fact that this administration has eradicated NAFTA by implementing something far worse called the USMCA in helping set up a global government (Luke 22:48).

How Does One Deny The Fruit that the Tree Bears?

Many are not aware of the fact that several states have passed unconstitutional legislation, policies which counter and undermine the US Constitution, in order to hand your country over to illegals within the borders of the United States of America (Deuteronomy 28:43).

Just this last week, we’ve seen the manifestation and exhibition of this in my state of Minnesota, where they want to hand driver’s licenses to illegals. Yes, you read that right.

New, treasonous Governor Tim Walz wishes to implement something called a “Sanctuary City.”  He is joined by treasonous Attorney General and Islamic terror-tied Hakim Muhammad, otherwise known as Keith Ellison, whose objective is to bring in 300% more Somalis into Minnesota to illegally enforce, through totalitarian means, that which is clearly contradictory to the US Constitution (Article 6,  Section 2, US Constitution).

Of course, let’s not forget the 74 said representatives acting outside of their scope of authority that just passed through the House a bill that would literally hand out licenses for illegals that are at this very moment being allured into this state (Deuteronomy 28:43).

Let me ask you, where did these said representatives receive delegated authority from “We the People” to implement such a bill? They didn’t!

No one has delegated authority to these said representatives to tear down the United States Constitution and recreate it in the image of the United Nations charters in making way for illegals.

The propagandists in Minneapolis, Minnesota, The Star and Tribune reported, “Minnesota House votes to allow driver’s licenses for immigrants in the country illegally.”

The Democratic-led Minnesota House voted Friday to give immigrants the ability to get driver’s licenses even if they are in the country illegally, setting the stage for a potential clash with Senate Republicans who argue that the change rewards those who break the law.

“Immigrants, whether they are documented or undocumented, are Minnesotans. They are part of the fabric of our communities,” said House Majority Leader Ryan Winkler, D-Golden Valley. “It is time that we helped take away this shadow of not having a driver’s license.”

The 74-52 vote was a victory for the DFL House majority and Democratic Gov. Tim Walz, who have made it a top priority for this session. But it faces strong opposition in the Republican-controlled Senate, where some conservatives see it as an invitation to illegal immigration and possibly even fraudulent voting.

Sen. Bill Ingebrigtsen, R-Alexandria, said the proposal would set a “dangerous precedent” and “undermine our current laws.” “Minnesota shouldn’t be in the business of incentivizing illegal behavior, and by allowing illegal and undocumented immigrants access to driver’s licenses, that’s exactly what our state would be doing,” he said.

Senate Majority Leader Paul Gazelka, R-Nisswa, has called the chances that the bill would pass his chamber “small.”

If the measure were to clear the Minnesota Legislature, still a distant prospect, the state would become the 13th in the nation to provide licenses to residents who cannot prove legal status, fueling the national debate over immigration and access to social benefits.

Most of you are aware of the house file that passed the floor this past week in Minnesota.  H.F. 1500 passed the House overwhelmingly in support of giving illegals driver’s license on Minnesota roads.   Many of you may not be aware that passing the House file could be viewed as an act of treason.   Federal law clearly addresses its position on those who are here in the country illegally.

We should address the first act of treason by your representatives when supporting or writing legislation to aid and abet the undocumented illegals present in the United States.

Bringing in and harboring certain aliens is part of US code (8 U.S.C. § 1324). This statute is aimed at an individual who “knowing that a person is an alien, brings to or attempts to bring to the United States in any manner whatsoever such person at a place other than a designated port of entry.”

An individual is liable under this statute if they engage in any conspiracy to commit any of these acts, or if they aid or abet the commission the acts.

Punishment ranges from one to 10 years, but can reach up to 20 years if the alien places a person’s life in jeopardy during the process, if the alien presented a life-threatening health risk to people in the United States, or if aliens were transported in groups of 10 or more, for example.

Secondly, we should address the workplace environment when illegally hiring a person here. If Minnesota were to give permission for an illegal to drive legally on our roads, they still do not have the permission to work in the state according to the Federal statutes.

False personation of a U.S. Citizen (18 U.S.C. § 911) is also part of US code.  Illegal aliens often present themselves as US citizens, an act punishable as a felony. This law is often cited in immigration prosecutions and may involve, for example, an alien claiming US citizenship to his employer. It may also involve an illegal alien claiming to be a citizen for purposes of voting, receiving some government benefit, or an alien attempting to avoid deportation by presenting a fake US birth certificate to an ICE agent during an investigation.64  An alien who “falsely and willfully represents himself to be a citizen of the United States” faces a fine and imprisonment up to three years.

Why Minnesota Representatives Are Traitors To Their People

Americans, how long are you going to play the fool with those who are trampling under foot your blood-bought freedoms, as well as those who are now handing off your country to those who mean to destroy it?